An Unsafe Book You Should Be Reading? 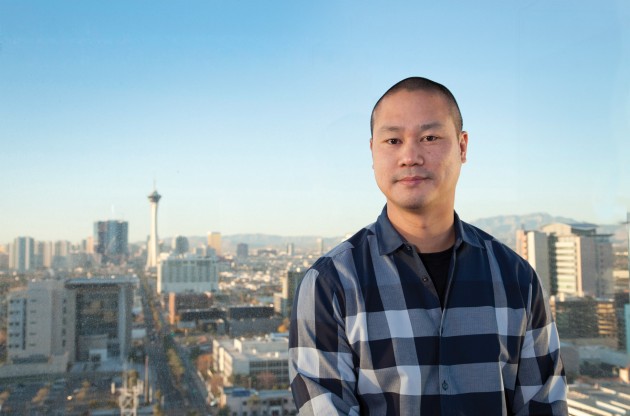 It’s a question I often ask during a presentation I might be giving. A challenge to the audience around the books they’re reading, or rather should be reading. I’m of the opinion that, in business, we read what I term, ‘safe books’. The kind of books that if you told the Exco / Board meeting you were sitting in that you were reading it, would get you a nod of agreement. They’re the books that when you quote from you can be sure nothing too disruptive and shocking is going to come out of your mouth. And because we’re all reading them, we can agree, engage and feel all happy family like about each other and our development.

But they won’t necessarily push us, or challenge us, or take us into a future that is going to be an improvement on the present.

Two years ago I had the opportunity to spend two days inside of Zappos. On day two, along with my two daughters, we attended a quarterly All-Hands meeting, where for the first time I heard the term Holacracy. According to Wikipedia…

Holacracy is a social technology or system of organisational governance in which authority and decision-making are distributed throughout a holarchy of self-organising teams rather than being vested in a management hierarchy. Holacracy has been adopted in for-profit and non-profit organisations in Australia, France, Germany, New Zealand, Switzerland, the United Kingdom, and the United States

It was a new framework that Zappos was in the process of exploring and implementing. To be honest, I haven’t really been able to get my head around it properly, except for the fact that it seems to be a fairly large departure from how we traditionally organise ourselves in companies. From a Fortune article worth reading, Zappos CEO Tony Hsieh has this to say about why the move toward Holacracy…

“The one thing I’m absolutely sure of,” Hsieh says, “is that the future is about self-management.”

This move, as I understand it, is another deliberate change to ensure that Zappos both survives and thrives into the future. As part of the shift towards this new way of organising, Zappos offered employees a very generous 3 months of salary if they felt it was too large a shift for them. In total, during 2015, 29% of their workforce walked away. It takes monster courage to put an offer like that on the table.

This isn’t the first time that Hsieh and Zappos have executed out-the-box ideas in order to do better business. Over the few years I’ve watched them they have consistently made brave choices to make Zappos the leading online shoe retailer in the US and great place to work (click here for a collection of FastCompany articles on Zappos and Tony Hsieh)

I have no idea if this will work for Zappos? I’m certain there are many people watching carefully. I imagine there’s a large number hoping they will fail, because there’s a lot at stake if it succeeds. What I do know, is that in my world, Zappos and Tony Hsieh are an un-safe book worth reading (following),because they  see things differently, and have no respect for the status quo. You ignore them at your own peril. They change things and push business forward. And while some may see them as crazy, we see genius. Because the people who are crazy enough to think they can change the world, are the ones who do 🙂