Don’t F#ck Up The Culture 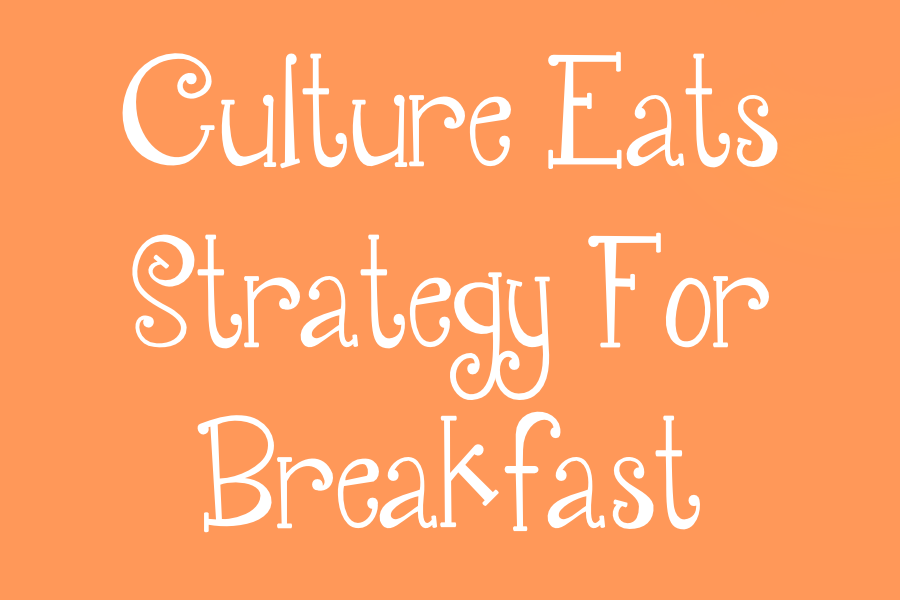 A well known and often quoted statement from the late Peter Drucker. Said much, acted on less. Far less. In my humble opinion. Matters of people almost always give way to matters of operational efficiency and making ginormous amounts of loot. Culture is messy. Difficult to measure. Heck of a mission to articulate a process around achieving it. Let’s be honest, it’s a zillion times easier to write out instructions on how to receive stock, merchandise it, sell it, and load and deliver it. People are messy, and so darn unpredictable. Bags of sugar don’t do anything unless you say so. People, not so much.

The promise of people is that if you get culture right, if you successfully integrate a well thought out culture, that you will be rewarded with riches beyond measure. That’s the theory. Chasing the theory isn’t easy at all. Chasing the theory isn’t done much at all. When it is done, it’s often with an explosive launch with enough fuel to last about 6 working days. After that the gusto and zeal are quickly replaced by the urgent things like moving bags of sugar.

From time to time we watch a trail blazer or two pass us by. We read about them, watch their shows, invite them to our leadership conferences, take furious notes, and then mostly we write them off for some trumped up charge or another.

Ricardo Semler of Semco Partners
His charge is that he’s Brazilian and you know, you can do anything in Brazil. It’s a developing world country and their markets aren’t as sophisticated. Their people are different. They’re got a different labor environment.

Tony Hsieh of Zappos
He’s charged with being CEO of an Internet Company. They sell shoes online. It’s not the same. And look at what he’s doing now? Holocracy! Teal! WTF!

Brian Chesky of Airbnb
He’s charged with not having been in business for 10 years, and CEO of a company enables people to rent beds to each other. Who does that?

We dismiss leaders like these at our peril. They’ve done and are doing some spectacular things. I’m certain that they mess up regularly, but I reckon they get it more right than they get it wrong. I’ve had the privilege of working with leaders on their cultural projects, and I’ve seen enough to know for sure, without a shadow of a doubt, that the best strategy in the world executed by a disconnected group of people will always be significantly poorer than a crap strategy executed by a connected and passionate team.

I was recently sent a post by Brian Chesky. An open letter of sorts to his team. You can read the full post here. I’ve pulled a few paragraphs I enjoyed and pasted them below….

After we closed our Series C with Peter Thiel in 2012, we invited him to our office. This was late last year, and we were in the Berlin room showing him various metrics. Midway through the conversation, I asked him what was the single most important piece of advice he had for us.

He replied, “Don’t fuck up the culture.”

This wasn’t what we were expecting from someone who just gave us $150M. I asked him to elaborate on this. He said one of the reasons he invested in us was our culture. But he had a somewhat cynical view that it was practically inevitable once a company gets to a certain size to “fuck it up.”

Why is culture so important to a business? Here is a simple way to frame it. The stronger the culture, the less corporate process a company needs. When the culture is strong, you can trust everyone to do the right thing. People can be independent and autonomous. They can be entrepreneurial. And if we have a company that is entrepreneurial in spirit, we will be able to take our next “(wo)man on the moon” leap. Ever notice how families or tribes don’t require much process? That is because there is such a strong trust and culture that it supersedes any process. In organizations (or even in a society) where culture is weak, you need an abundance of heavy, precise rules and processes.