That Magic Moment of Creation 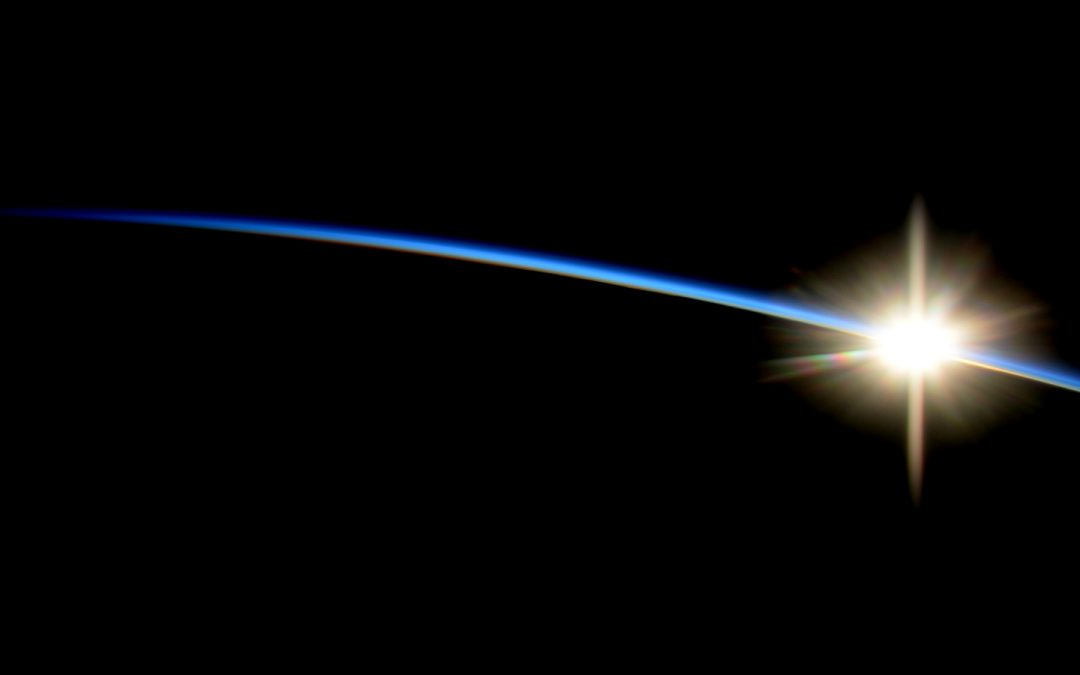 Every now and then I come across someone’s thoughts and they make my mind pop a little, and sometimes a lot. Because it captures an experience or a feeling or a thought I’ve had before (and it’s usually said in a far more eloquent way than I could convey). I came across one of those recently. I found it on Brain Pickings, quoting MIT’s Alan Lightman in an interview with him. He’s describing that moment of magic that happens during a creative/innovative/disruptive process. It’s exactly why I don’t believe you can accurately describe a creative process. There’s magic in it, and how do you account for magic? When it’ll happen, how it happens, why it happens? You don’t and you can’t. But somewhere in the mess and unpredictability of the creation going on, there’s magic. 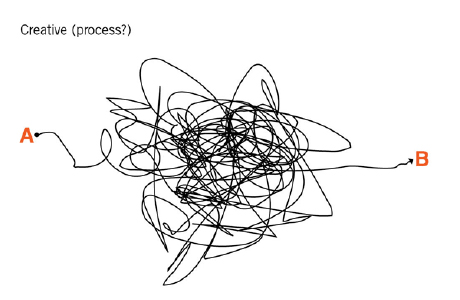 Here are a few most beautiful, eloquent and perfectly descriptive of that moment quotes by Lightman from that interview….

One morning, I remember that it was a Sunday morning, I woke up about five a.m. and couldn’t sleep. I felt terribly excited. Something strange was happening in my mind. I was thinking about my research problem, and I was seeing deeply into it. I was seeing it in ways I never had before. The physical sensation was that my head was lifting off my shoulders. I felt weightless. And I had absolutely no sense of my self. It was an experience completely without ego, without any thought about consequences or approval or fame. Furthermore, I had no sense of my body. I didn’t know who I was or where I was. I was simply spirit, in a state of pure exhilaration.

The best analogy I’ve been able to find for that intense feeling of the creative moment is sailing a round-bottomed boat in strong wind. Normally, the hull stays down in the water, with the frictional drag greatly limiting the speed of the boat. But in high wind, every once in a while the hull lifts out of the water, and the drag goes instantly to near zero. It feels like a great hand has suddenly grabbed hold and flung you across the surface like a skimming stone. It’s called planing.

Although I had no sense of my ego, I did have a feeling of rightness. I had a strong sensation of seeing deeply into the problem and understanding it and knowing that I was right — a certain kind of inevitability. With these sensations surging through me, I tiptoed out of my bedroom, almost reverently, afraid to disturb whatever strange magic was going on in my head, and I went to the kitchen. There, I sat down at my ramshackle kitchen table. I got out the pages of my calculations, by now curling and stained. A tiny bit of daylight was starting to seep through the window.

Although I was oblivious to myself, my body, and everything around me, the fact is I was completely alone. I don’t think any other person in the world would have been able to help me at that moment. And I didn’t want any help. I had all of these sensations and revelations going on in my head, and being alone with all that was an essential part of it.

As a novelist, I’ve experienced the same sensation. When I suddenly understand a character I’ve been struggling with, or find a lovely way of describing a scene, I am lifted out of the water, and I plane. I’ve read the accounts of other writers, musicians, and actors, and I think that the sensation and process are almost identical in all creative activities. The pattern seems universal: The study and hard work. The prepared mind. The being stuck. The sudden shift. The letting go of control. The letting go of self.

I believe that [Einstein] meant a sense of awe, a sense that there are things larger than us, that we do not have all the answers at this moment. A sense that we can stand right at the edge between known and unknown and gaze into that cavern and be exhilarated rather than frightened… I have experienced that beautiful mystery both as a physicist and as a novelist. As a physicist, in the infinite mystery of physical nature. As a novelist, in the infinite mystery of human nature and the power of words to portray some of that mystery.