The Problem with Epiphany, Newton, Archimedes and Creativity 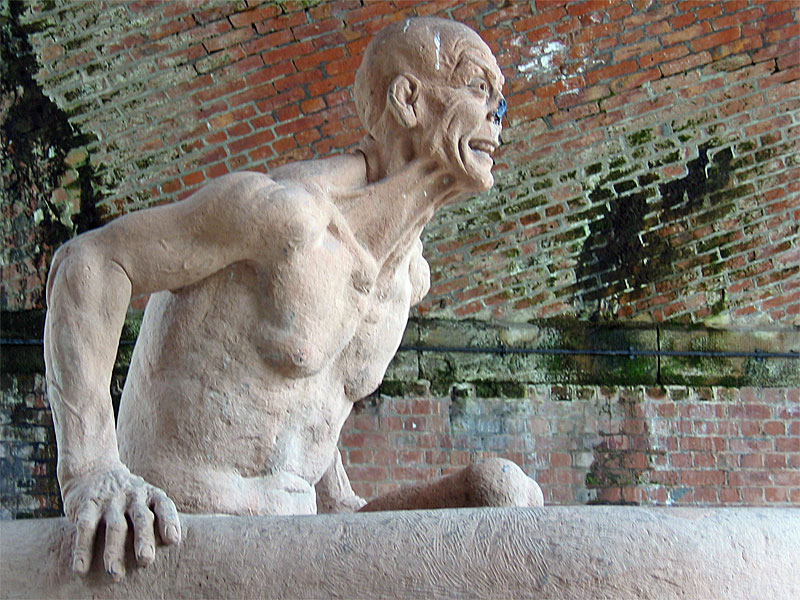 Last week I wrote about that Magic Moment of Creativity. A moment of creative epiphany if you like? The post consisted mostly of quotes from an interview with Alan Lightman. They’re beautiful reflections of that moment you’ve probably experienced when all kinds of beautiful things explode inside of you because you’ve achieved some sort creative breakthrough….

The best analogy I’ve been able to find for that intense feeling of the creative moment is sailing a round-bottomed boat in strong wind. Normally, the hull stays down in the water, with the frictional drag greatly limiting the speed of the boat. But in high wind, every once in a while the hull lifts out of the water, and the drag goes instantly to near zero. It feels like a great hand has suddenly grabbed hold and flung you across the surface like a skimming stone. It’s called planing.

Borrowing some thoughts from a post by Mark J Owen on notes he took while listening to Scott Berkun giving a lecture on the Myths of Innovation, at Carnegie Mellon University….

The Epiphany of Newton and Archimedes

These moments of creative epiphany are reinforced by legendary stories and tales told of similar experiences a long long time ago.

Sir Issac Newton’s ‘gravity discovering moment’ is one of them. Truth be told, while the legend/tale is that he discovered Gravity while sitting under an Apple tree, what Newton did that was remarkable, was to create the mathematical model to describe it. That ‘discovery’ didn’t happen in an instant either.

Probably the more correct version of the story is that Newton, upon observing an apple fall from a tree, began to think…

Then we have what is possibly the most well-known epiphany story, that of Archimedes and his Eureka! moment when he discovered his principle of buoyancy. According to The Independent…

Doubt has since been cast on the authenticity of this story, given that Vitruvius was writing nearly 200 years later.

What these two stories, and others like them, rob from creativity is the hard work, discipline and heavy lifting that must be done before any creative moment takes place. Creation isn’t the exclusive domain of some super human species who dwell among us, inventing, innovating and creating as they go. Take a detailed look at the life of anyone you admire in the very broadest creative sense, and I guarantee you will find someone who has worked incredibly hard their entire lives to achieve the level of creativity they display. They have sacrificed much in the pursuit of the gift that lives inside of them and wants to find a voice to speak to the world.

They have sweated and bled and gone hungry and broken bones and faced failure and given up and fought and faced demons and sobbed and despaired and shared and laughed and succeeded and gone crazy, all in the pursuit of the possibility of that one moment of Eureka!

We make the mistake of categorising that moment of clarity (the epiphany or Eureka! moment) as an isolated moment in time and spend almost no time reflecting on the work that was committed to achieving it. We see one person when there are almost always hundreds who have been responsible for an idea finding life out in the world.

There is much heavy lifting to be done in order to achieve the brilliant moments of a Newton, an Archimedes, or an Einstein.

Let me end with a legend / tale told by David Airey about Picasso, that may or may not be true….

Pablo Picasso was sketching in the park when a bold woman approached him.

“It’s you — Picasso, the great artist! Oh, you must sketch my portrait! I insist.”

So Picasso agreed to sketch her. After studying her for a moment, he used a single pencil stroke to create her portrait. He handed the women his work of art.

“It’s perfect!” she gushed. “You managed to capture my essence with one stroke, in one moment. Thank you! How much do I owe you?”

“But, what?” the woman sputtered. “How could you want so much money for this picture? It only took you a second to draw it!”

To which Picasso responded, “Madame, it took me my entire life.” 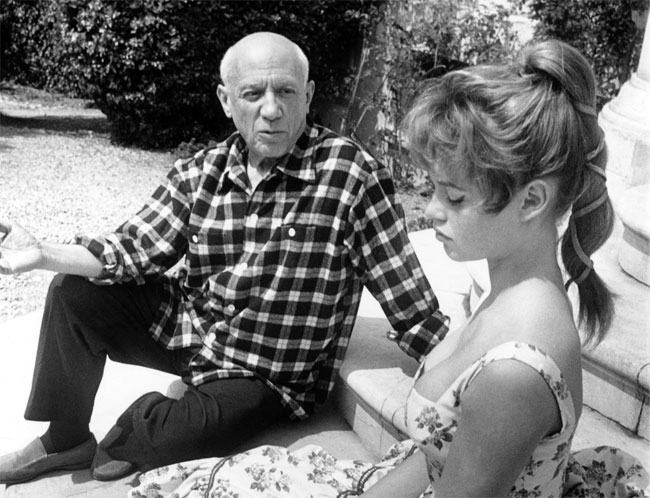