What Do You Think of Apple’s New Ads? 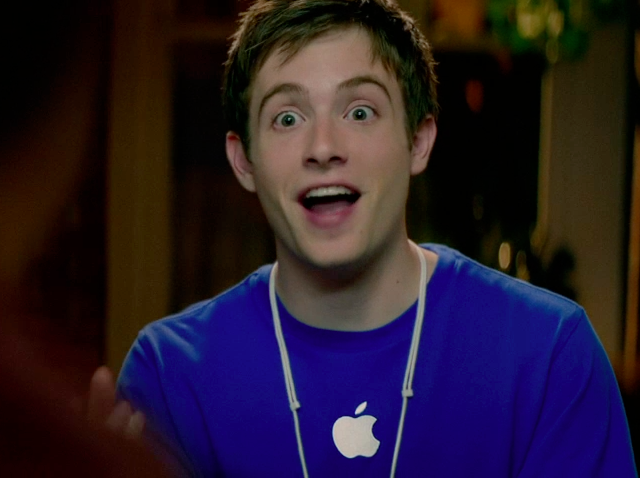 Have you seen the new Apple adverts? I’m not sure if it’s relevant, but they’ve been launched at the beginning of the Olympics (there is no sporting theme to them).

There are three of them, and I think they’re pretty average. Mildly entertaining. As with all that Apple releases there are multiple views. Amanda Pittman on Mashable, had this to say:

Instead of showing the simplicity of the operating system, they seem to be emphasizing the ineptitude of those who do not know how to use the machine.

While Mac fanboys can often make Apple seem exclusive, these ads play on that ineffectively by furthering that stereotype. This may have been inadvertent, but is present nonetheless.

Where Apple’s previous ads famously delivered smart, concise quips that allowed users of PCs and Macs to chuckle, their latest are benign and simple instead of inclusive.

By featuring a Genius in these settings, Apple makes it seem as though new customers won’t be able to figure it out once they take their machine home.

If these ads are aimed at the Apple beginner (new convert) then my view isn’t important. I am interested to know who’s hair these ads might blow back? Yours?