The Exponential Change View of the Future is Invalid 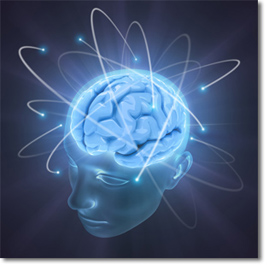 In his book Future Savvy, Adam Gordon has a sub-chapter that challenges the often commonly held view that change into the future is unique (in our history) and will increase exponentially.

(Confession: I have both written and said this in the past)

Gordon suggests that our perception of time ‘speeding up’ and the ‘future shock’ response we often feel to the changes around us will not stand up to logical or empirical analysis and is part of a low-quality world view that causes errors in future forecasting.

He does not attempt to ignore the amazing leaps forward we have achieved in many areas, especially in the last 25 years. But, as he points out….

These expected innovations and many others still do not mean that we are or will be experiencing more or faster change that that experienced in previous eras.

He points out the change during the last two century’s as being, at least as rapid and profound as what we are experiencing:

We think we are at the fastest most fundamentally disorienting moment in history, but people thought this in 1850 too, and in 1950, and had at least as much cause to. So while the transitions we face in the early 21st century certainly involve contant, rapid change, they are not unique in terms of pace, scale, or reach, and there is nothing to suggest change is faster or more pervasive than before, or that it is speeding up.

Why is this an important point? Simply because if it’s not true, that the change we’re experiencing is larger than ever before, then we run the risk of over-estimating the change or the pace of change we’re going through, and this leaves us with an incorrect view of the future. The plans we then put in place will not accurately meet the demands that we anticipate.