Something is horribly wrong with how we see work 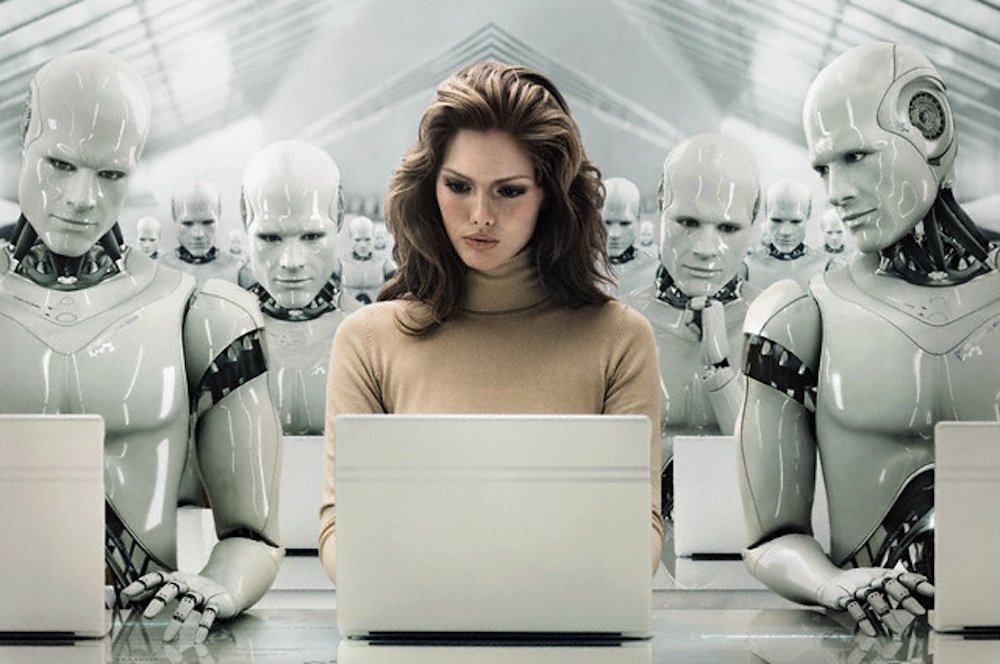 I recently spent a morning catching up on some reading that had been filling up one of the windows in my web browser. You know, when you’ve got so many tabs open you know that your machine must be taking strain? So it was either read or close tabs. The anxious me opted for reading (I hate the idea I might have missed out on a great thought: FOMO)

There were 3 articles that I read in a row. Broadly speaking, they all had something to do with work, how we do it, how we see it, etc. Perhaps it was because I hit them in a row in one sitting, but I was left with a distinct uneasy sense that we’ve collectively broken something, with regard to our relationship to work.

The articles I read were:

For those of you who’d like a taste before you commit to 3 full reads, I’ve pulled a paragraph from each of them (2 from the Economist article) and pasted them below, in an order that made sense to me.

When John Maynard Keynes mused in 1930 that, a century hence, society might be so rich that the hours worked by each person could be cut to ten or 15 a week, he was not hallucinating, just extrapolating. The working week was shrinking fast. Average hours worked dropped from 60 at the turn of the century to 40 by the 1950s. The combination of extra time and money gave rise to an age of mass leisure, to family holidays and meals together in front of the television. There was a vision of the good life in this era. It was one in which work was largely a means to an end – the working class had become a leisured class. Households saved money to buy a house and a car, to take holidays, to finance a retirement at ease. This was the era of the three-Martini lunch: a leisurely, expense-padded midday bout of hard drinking. This was when bankers lived by the 3-6-3 rule: borrow at 3%, lend at 6%, and head off to the golf course by 3pm.

The vision of a leisure-filled future occurred against the backdrop of the competition against communism, but it is a capitalist dream: one in which the productive application of technology rises steadily, until material needs can be met with just a few hours of work. It is a story of the triumph of innovation and markets, and one in which the details of a post-work world are left somewhat hazy. Keynes, in his essay on the future, reckoned that when the end of work arrived:

For the first time since his creation man will be faced with his real, his permanent problem – how to use his freedom from pressing economic cares, how to occupy the leisure, which science and compound interest will have won for him, to live wisely and agreeably and well.

Digital and robotic technologies could offer us both a bounty of productivity as well as relief from myriad repeatable tasks. Unfortunately, as our economy is currently configured, neither of these potential miracles are coming true

It’s not like we weren’t warned. In the 1940s, the father of ‘cybernetics,’ Norbert Wiener, worried about what thinking machines meant for the human employees who would have to compete with them. Wiener realised that if we didn’t change the underlying operating system of our economy, our technologies may not serve our economic prosperity as positively as we might hope. Before we embed the values of our industrial economy into the fabric of the digital one, we need to re-evaluate our fundamental assumptions about employment and compensation.

As productivity rose across the rich world, hourly wages for typical workers kept rising and hours worked per week kept falling – to the mid-30s, by the 1970s. But then something went wrong. Less-skilled workers found themselves forced to accept ever-smaller pay rises to stay in work. The bargaining power of the typical blue-collar worker eroded as technology and globalisation handed bosses a whole toolkit of ways to squeeze labour costs. At the same time, the welfare state ceased its expansion and began to retreat, swept back by governments keen to boost growth by cutting taxes and removing labour-market restrictions. The income gains that might have gone to workers, that might have kept living standards rising even as hours fell, that might have kept society on the road to the Keynesian dream, flowed instead to those at the top of the income ladder.

In 2010, a Grant Thornton study found that Swedish workers were the least stressed worldwide—perhaps in part because Swedish companies are experimenting with the six-hour work day and made fika (The word ‘fika’ is used as both a noun and a verb, and is derived from the Swedish word for coffee) mandatory. And even though only 1% of Swedish employees work overtime, according to the latest OECD Better Life Index, they’re not any less productive.

Linkoping University professor Viveka Adelsward has studied the history of Swedish social rituals and says breaks like fika may actually boost productivity. “Studies show that people who take a break from their work do not do less. It’s actually the opposite; efficiency at work can benefit from these kinds of get-togethers,” she writes on heruniversity blog