Looking for a Simple Test for Creativity? This could be it! 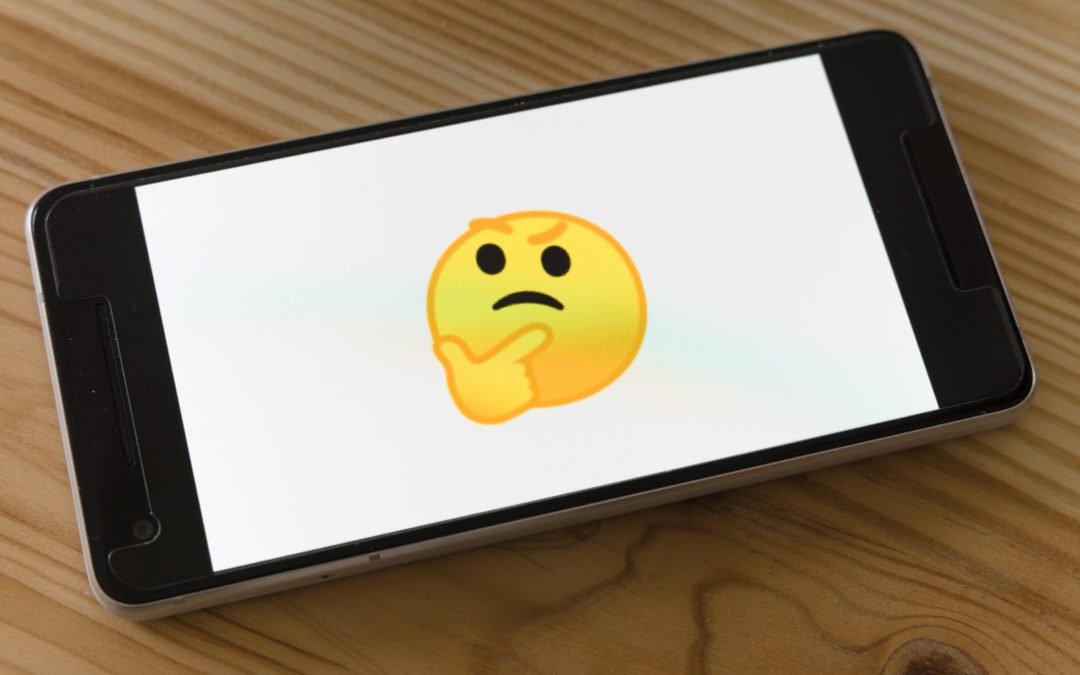 Creativity is critical and apparently uniquely human. And yet, so few people think they’re creative. I’ve stood in front of many audiences and asked the ‘creatives’ to stand up, or put their hands up. At best I get somewhere between 3% – 5% of the audience identifying themselves as creative. I don’t believe this to be true. We’re all creative in some way, shape or form. One doesn’t have to have the identifiable talents that are often associated with creativity (dance, song, poetry, painting, sculpting, etc), but when it comes to solving problems and finding interesting and useful solutions to the obstacles that stand in our way, we’re all pretty resourceful, and creative.

If only we’d treat creativity like we do Sport

Granted, there are some people who are ‘off-the-charts’ creative, but that should not take away from the rest of us feeling or thinking we’re not creative. For some reason we approach sport in a far more embracing way. Millions of people play football (not like Ronaldo), and millions of people run (not like Usain Bolt). We know we’re not at the same levels as the world’s best, but it doesn’t and shouldn’t stop us from participating. and working at improving ourselves. However, for some strange reason, there seems to be a belief that you’re either creative or you’re not. An invisible line that separates the ‘haves from the have-nots’.

Here’s a test that may give you some idea of where you sit on one part of the ‘creativity spectrum’.

The test specifically measures one component of creativity called divergent thinking, which is the ability to generate diverse solutions to open-ended problems.

Understanding that creativity is a spectrum, and where you might stand on that spectrum gives you an opportunity to invest time and energy in moving on that spectrum. Your creative muscles can be worked on and improved.

As Ellen Langer, a professor in the Department of Psychology at Harvard University, says…

Creativity isn’t the realm of a few special, talented people. It’s something everyone is capable of, no matter what they do.

The suggestion is that you shouldn’t read too much about the test. Simply click on this link and do it (which takes somewhere between 2-4 minutes). You can read up about it after you’re done .