Hacking Education and Most Other Things 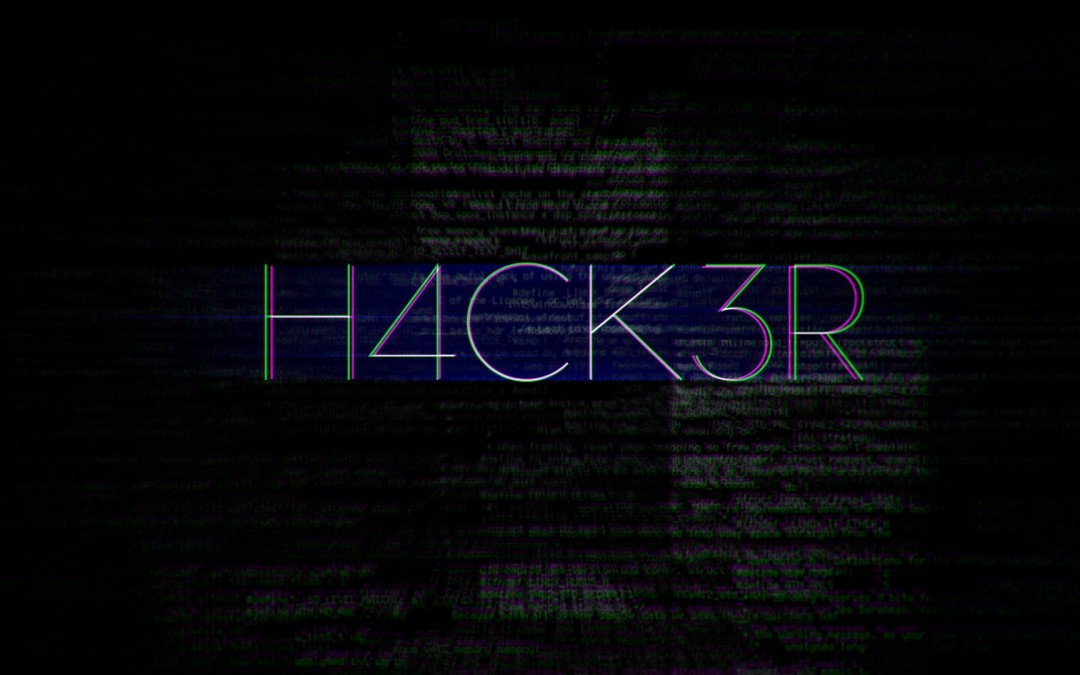 When 13 year-old Logan LaPlante grows up, he wants to be happy and healthy. He discusses how hacking his education is helping him achieve this goal.

While the word ‘Hacking’ is often associated with Computers, Urban Dictionary has a definition I liked, that’s more inclusive, and closer to what Logan is talking about in his talk…

A person (usually possessing thorough knowledge in no single field), who is talented at devising superficial “fixes,” which are nothing more than auxiliary work-arounds for problems which eventually have to be solved “correctly” by a “trained professional.”

Whatever else you take from his thoughts, it’s a great reminder that the world needs hackers, and that everything’s open to being hacked. We do live in a world where so-called ‘experts’ still hold too much authority. Experts speak, and most people listen and obey. We assume because experts are involved that we’ve got the best design at play. Sometimes we do, and often we don’t.

If I drop back into education, where Logan is speaking from, our current system doesn’t encourage the development of Hackers. Hacking requires (at the very least) curiosity, creativity, courage, failure, experimentation, play. I challenge anyone to find me a traditional education system (even a school) where these characteristics are encouraged and celebrated over discipline and curriculum and tradition and benchmarks and group think and manipulation. There isn’t one!

We assume we’ve got the best education systems (especially if your child goes to a Private School) because the experts tell us it’s so. But there’s not evidence to show that it is. You can’t build a case for the best, when you’re benchmarking against yourself. And no matter how you sell it, every school, rich or poor, is exactly the same. It’s just the number of facilities that differ. They all run off the same system (platform).

So here’s to the hackers out there. And there are many. I meet them all the time. They’re everywhere. They know that things need a shake up. They have great ideas, and plenty of skill to execute. It’s just that they lack a little courage.