Either You See This or You Don’t! Most Don’t? 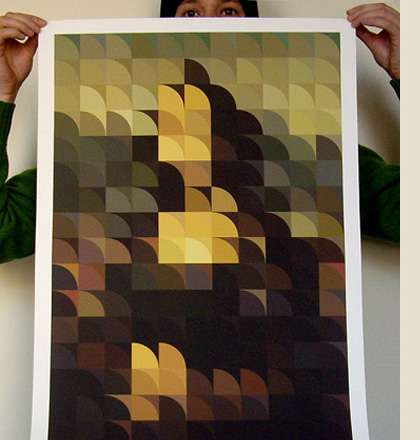 Take a look at the following image. I’m interested in what you see when you look at it? 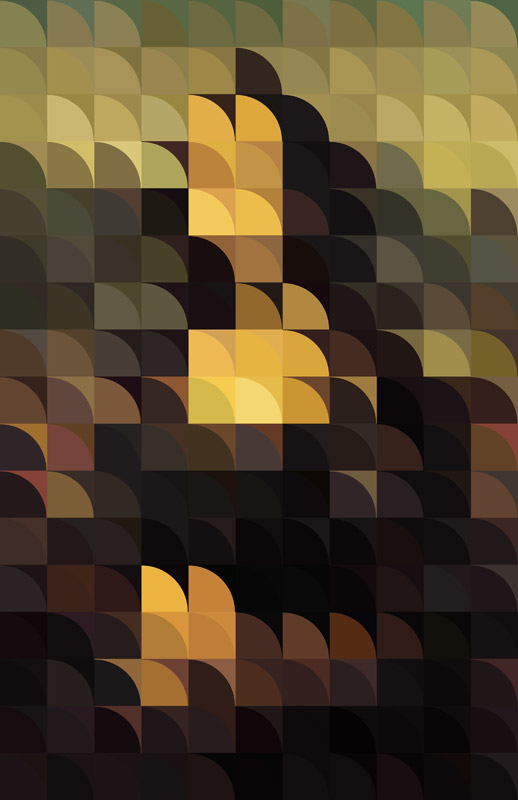 This image is the skin on the cover of my Mac. I bought it from Gelaskins (they’ll wrap anything). When I first saw it, I got it immeadiatley. I thought it one of the most brilliant images I’d seen, and the title, in the context of what I do for a living spoke all kinds of things at me.

Once I’d stuck it onto my laptop I started showing people, and then discovered that very very few people saw what I had seen. Dumbfounded by this, I kept asking people? So far, out of 30 people interviewed, only 6 saw what I did, and 2 of them I had to coach a little. Art interpretation is very subjective. I’m very aware of this as I don’t often see what others see in most imagery.

Some people see a rabbit. Some see a totem pole. Some can only see semi-circle shapes. Some crinkle their eyes waiting for a 3D image to pop out.

What I saw (along with 5 others so far) is the Mona Lisa. A clear as day. There she sits. The shape of the image, the colours of the image. In fact there’s nothing else to see but the Mona Lisa. Even when I place an image of THE Mona Lisa next to my laptop, people can’t see it.

It’s clearly a brain thing. Some brains do a particular thing with this image that others don’t. I’ll keep exploring and investigating exactly what that ‘something’ is?

In the mean time, I’d certainly appreciate your feedback in the comments below. What did you see? There’s no right or wrong, so don’t feel like you’ve failed if you didn’t see the Mona Lisa. I’m just interested in the beautiful difference in the way we view the world……