Is Creativity The Most Important Leadership Skill? 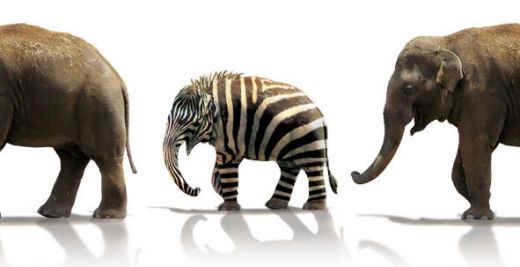 In 2010 in an IBM Global CEO study creativity was highlighted as the most Important Leadership skill by 1 541 CEOs, general managers, and senior public sector leaders who represent different sizes of organisations in 60 countries and 33 industries.

From an article in FastCompany back in 2010, here’s the picture of most important qualities from the 2010 IBM study…. 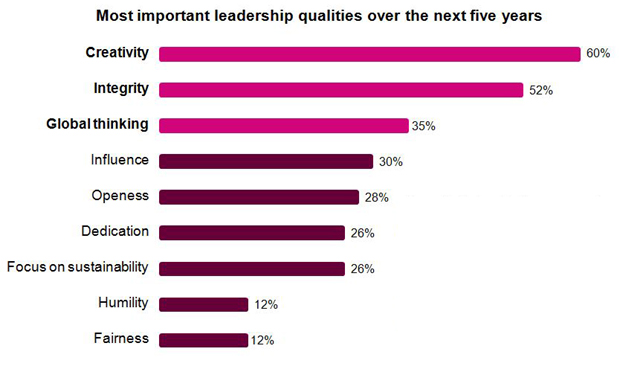 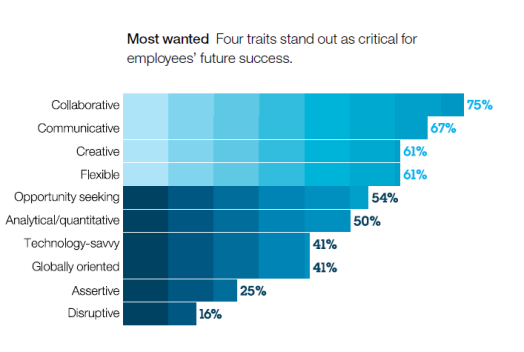 The 2015 IBM Global CEO Study seems to have shifted what it’s looking for from CEO’s. But looking at the quotes that are used in one of the papers to come out of it, from a variety of CEO’s, it seems obvious that creativity must be pretty high up the list of priorities, because I’m not sure how else they’ll get through successfully without a very big dose of it?

SHOULD YOU PAY A PREMIUM FOR CREATIVITY?

As I pointed out in a previous post, creativity has been on the decline since at least 1984 in some countries. That means that people entering the workplace from around the end of the 90’s are less creative than their older counterparts. With no sign of a reversal in the ‘creative quotient’ it seems to me that there will be a premium paid for anyone with above average creativity in the workplace?

The world is a complex and unpredictable place to do business in, and business knows that creativity is a critical skill and attribute to have inside of their organisations. There is an enormous need to pay attention to increasing the levels of creativity in school going children all the way through to the most senior levels of organisations, companies and government. The good news is that creativity can be improved with focus and attention.