Creativity Is Declining. Business Is Feeling It 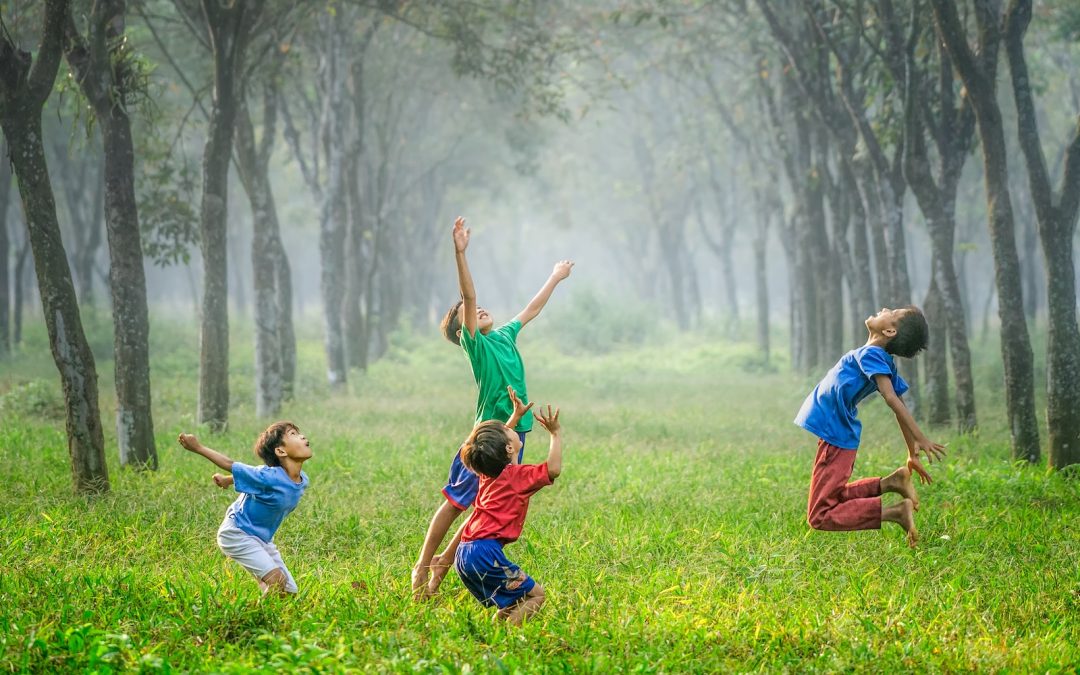 Creativity levels are in decline. While IQ levels are on the rise, creativity is not following the same growth path. Business is feeling the change, as study after study show creativity in the Top 10 Soft Skills Business is looking for. In LinkedIn’s 2019 Report on Skills Companies Most Need, Creativity was at the top of the list.

If creativity levels were increasing along with IQ levels then creativity wouldn’t be the most in-demand skill your boss and your boss’s boss find most valuable, but have a hard time finding – and the top skill that’ll most help you better serve your clients and customers.

I’ve spent many, many (and many more) hours in front of decision makers talking about developing creativity in their organisation. It’s a most interesting pitch, each and every time. The conversation usually becomes a lottle stuck at the point where we get to the, “so what will the outcome be?”.

What will the outcome be, smiles I 🙂

When you’re developing creativity the outcome is always and only, more creativity. Apparently that’s never enough for business. They’re looking for an answer that involves billions of Rands of new innovation, sales, savings, etc, etc. As a side note, if ever you meet someone who tells you that will be the outcome of developing a group of people’s creativity, send them packing. Immediately!

It’s a little like offering running training with a team of people, and you’re asked what the outcome will be? It will always be fitter people who run faster and longer. You’d be darn silly to suggest a Comrades win, or completing a sub-2-hour marathon unassisted.

This month, along with the Creative Play Society, I’m embarking on a 2 month programme with 5 very diverse individuals, in an attempt to measure the impact of ‘play-to-develop-creativity’ over two months? We’ve assembled a team made up of:

Our goal is to do our best to ‘measure’ the outcome of working at developing creativity. We’re certain we won’t answer the questions business keeps on asking (deep sigh), and while we’re not sure what we’ll discover on the other side, we are going have a heck of a lot of fun playing as we get there.

Photo by Robert Collins on Unsplash