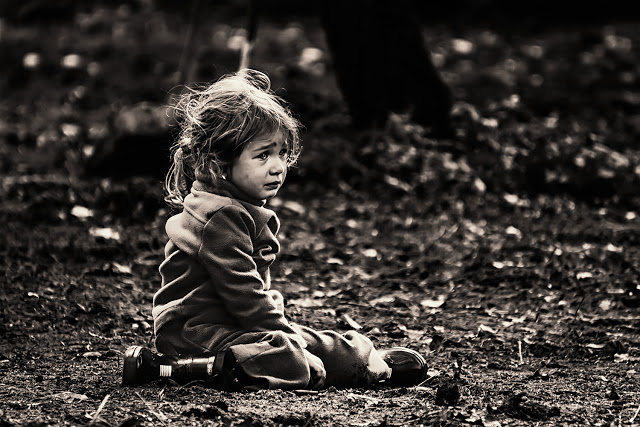 There’s something most horrid that happens as we get older, somewhere on the journey from 11 to 23, and it involves the eradication of a fundamental part of what makes us human, and that is the ability to play. But it doesn’t stop there. Not only is it expunged from our worlds, we also change our view of its importance in our lives. ‘Play’ becomes a word associated almost exclusively with children.

My favourite definition of play come from Mark Rowlands, from his article, ‘It is play, and not work, that gives life meaning‘

“Play is activity whose goal is internal or intrinsic to it. In its pure form, play has no external purpose or reward.
We play just to play. To play is to dedicate oneself cheerfully to the deed and not to any external goal; to the activity itself and not the outcome.”

Take another read.When was the last time you played? Even if you have children, who’s play never stops, as adults we play with them in order to achieve something, be it time with them, or because it’s play time, it’s very rarely play for the sake of play.

The Washington Post recently published an article, ‘The decline of play in preschoolers — and the rise in sensory issues‘  It’s not an article with any new thoughts. There are plenty of them to be found. This is not the first set of thoughts on the impact of children not playing. In fact, you could visit my children’s school and chat to any number of Teachers and Principles. They’ll tell you the same thing. Our children are spending less and less time playing, and the cost is enormous. From the Washington Post article…

“Kids are just different,” she started to say. When I asked her to clarify, she said, “They are more easily frustrated – often crying at the drop of a hat.” She had also observed that children were frequently falling out of their seats “at least three times a day,” less attentive, and running into each other and even the walls. “It is so strange. You never saw these issues in the past.”

These are not children with birth defects, over stimulation, too much sugar, too much TV, or not enough ritalin. These observations described above are the effects of children having less time and opportunity to play.

We’re pushing our children harder and harder to excell and achieve. Better grades, more sport, an instrument, an extra language, extra sport, cultural activities, community work. When children start pre-school they spend 99% of their time at school playing (they learn through play). By the time they’ve arrived in grade 12 there is no time left for play in their day (sport is not play – see the definition above). It’s one of the anecdotal reasons given as to why children and teens love computer games, because it’s the only space in their world they can escape the formal structures that adults have created around them, and just play. Play for the sake of playing.

From his book ‘Free to Learn: Why Unleashing the Instinct to Play Will Make Our Children Happier, More Self-Reliant, and Better Students for Life‘, Peter Gray has this to say…

“How did we come to the conclusion that the best way to educate students is to force them into a setting where they are bored, unhappy and anxious?” Gray asks. “Our compulsory education system features forced lessons, standardized tests, and seems specially designed to crush a child’s innate and biological drives for learning.” The traditional “coercive” school model, he adds, was originally developed to indoctrinate, not to promote intellectual growth.

This has been a messy post. My head is messy with hundred and thousands of thoughts on the topic of play. I learn more about the value of play as each day passes. I know how hard one has to fight to make a space in the world where play can happen and you are taken seriously at the same time.

The stakes are far higher than most people imagine. We’ve systematically, over hundreds of years, banished the concept of play to the sandpit in the local  pre-school. We have lost sight of it’s importance in our worlds. From Peter Gray…

Over the past 50 years—as children’s opportunities for free play and exploration have declined—there has been a dramatic rise in anxiety, depression, and suicide in young people, who have not had the opportunity that free play provides to find meaning and joy in life.