Change The World Didn’t Expect In 1945 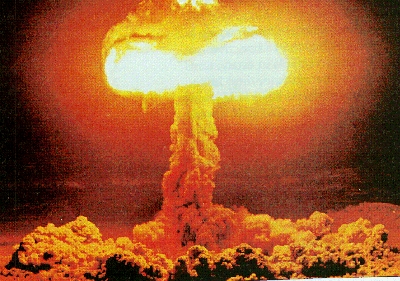 It’s often difficult to illustrate the changes we’ve experienced over the last 100 years. Edward Cornish in his book Futuring: The Exploration of the Future does a great job listing some of the changes since 6 August 1945 (the day the Atomic Bomb was exploded over Hiroshima)

In his book he suggests that

“before the Atomic Bomb people assumed the world would ‘return to normal’, but after the bomb, they knew that things would never be the same again.”

Of course the point of all this is, that not only can we expect things to change, but we can expect them to change dramatically in shorter and shorter periods of time. If the future world we’re heading towards can be predicted, we certainly should invest time and resource in that pursuit.