Autism and the 94.7 – An Opportunity You Have To Get Involved In

This year’s Momentum 94.7 Cycle Challenge is just over a month away, and I’m riding for a reason. Autism. Specifically a young guy named Nic. Nic has Autism, and I’ve known him for a couple of years now. He’s a beautiful young man who’s had a large influence on how my family looks at the world. You’d think that a spectrum disorder like Autism, that impacts 1 in 55 children would have a large amount of resources thrown at it, but that’s not so. Once children with Autism reach about 13, opportunities for education become very scarce. Crazy right? Right! 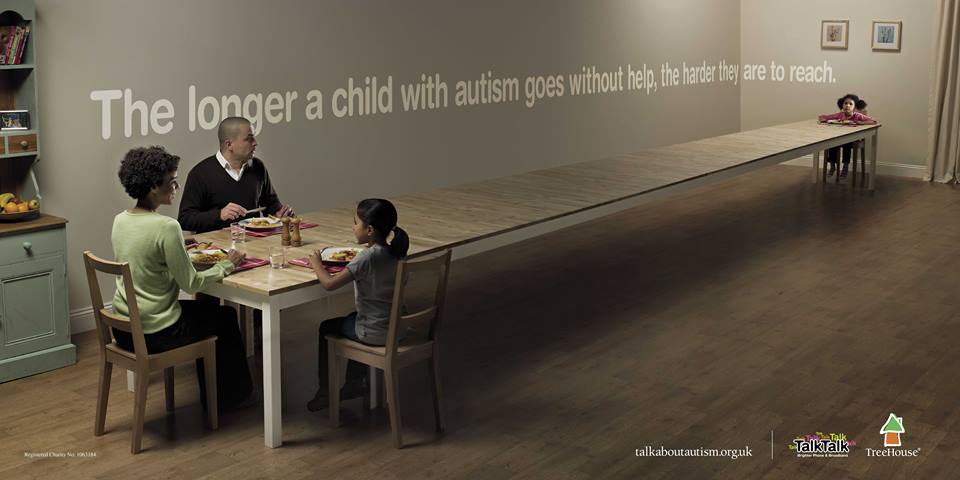 Nic’s dad started a movement a couple of years ago called auSOMEtism to begin to raise money to do something about the shortage of learning opportunities for children like Nic. The fist initiative was a momentous tour by Shaun and a teacher from The Key School on bicycles to Cape Town (from Jozi). And since then cycling has become a major fund raising opportunity for auSOMEtism.

This year (2013) 55 riders have signed up to ride for auSOMEtism at the 94.7. And I’m one of those riders. My goal is to raise R1000 (I’m hoping for R2000) that will go towards the auSOMEtism fund, and I’m asking you to get involved. Not all of us are cyclists (for good reason – it really hurts in areas you don’t want to feel any hurt in). But you don’t have to feel left out. You can get involved in auSOMEtism this year by sponsoring me, or any of the other 54 riders, and instead of being irritated that the roads are a mess on 94.7 Sunday, you can smile knowing I’m out there hurting (in places I don’t like hurting in) for a great reason 🙂

Two weeks ago I visited Volkswagen’s Head Office in Sandton and noticed an interesting looking blue bicycle in their reception area. It’s a bike from the Qhubeka Project that Volkswagen is involved in. It’s a beautiful blue bike (Qhubeka bikes are mostly yellow) and because one of the Autism messages is “Different, But Not Less Than”, I found the Marketing team at VW and asked if I could borrow their bike? So, it’s out with my super sleek cycling machine, and in with the VW Qhubeka bike 🙂 This is what the bike looks like (except you need to picture it in a light blue colour) 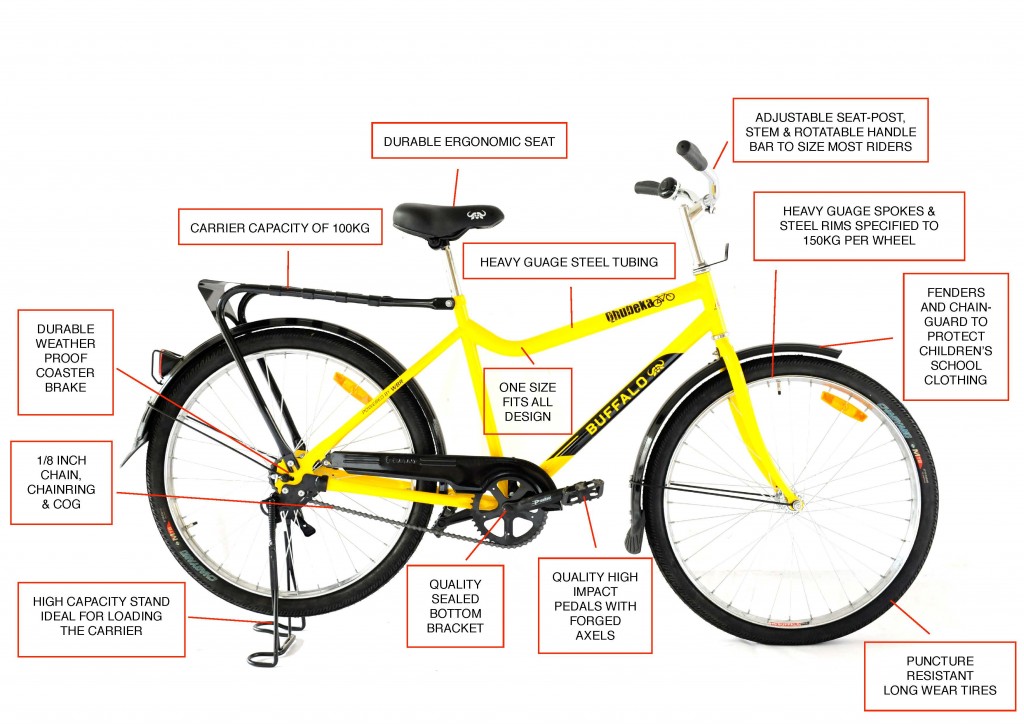 Our team (one member) is also being tracked by Tracker on the day, with their super cool mobile tracking unit, so not only will you feel good about getting involved in my pain, you’ll be able to watch it unfold as I spend many many hours on the saddle above 🙂 The live tracking map will be posted onto auSOMEtism’s Facebook page, and I’ll send details out closer to the time.

So, wrapping it all up….

Thanks for reading this far, and an even bigger thank you to those who get involved.

Recently The Parlotones recorded Nic’s favourite song for him and the video below of Nic telling his story of life with Autism.