Are We As Smart As We’re Ever Gonna Be? 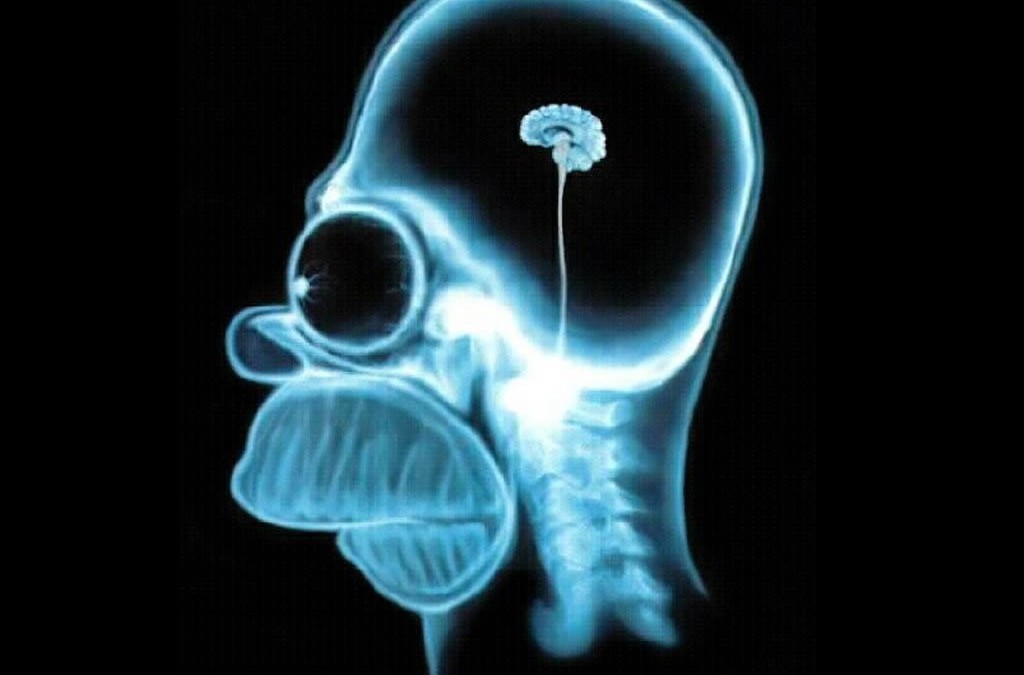 Are we about as smart as we’re ever gonna be? Put another way, have we reached the top end of our brain’s ability to think, without some intervention from ourselves, or at least the cleverest of the cleverest selves among us?

This is the question I was left with after reading the post, ‘Don’t Worry, Smart Machines Will Take Us With Them – Why human intelligence and AI will co-evolve’ on Nautilus recently. While there is a view that by 2050 we’ll have machines as smart (if not smarter than us), the author of the post Stephen Hsu, suggests that it’s not going to happen, simply because we’re not smart enough to build a machine smarter than, or as smart as us. While huge progress has been made, we don’t really know how to go the ‘last mile’. And the reason is because we’ve reached our ceiling with regard to intelligence. We’re as smart as we’re going to be, and it isn’t smart enough.

Here’s the one passage that’s occupied my thinking for three days so far…..

Today, we need geniuses like von Neumann and Turing more than ever before. That’s because we may already be running into the genetic limits of intelligence. In a 1983 interview, Noam Chomsky was asked whether genetic barriers to further progress have become obvious in some areas of art and science.2 He answered:

“You could give an argument that something like this has happened in quite a few fields … I think it has happened in physics and mathematics, for example … In talking to students at MIT, I notice that many of the very brightest ones, who would have gone into physics twenty years ago, are now going into biology. I think part of the reason for this shift is that there are discoveries to be made in biology that are within the range of an intelligent human being. This may not be true in other areas.”

But it doesn’t mean it’s not going to happen. It’s just not going to happen by 2050. Instead, 2050 is probably going to usher in a significantly smarter human person. With the cost of sequencing a genome now around the R10 000 mark, and significant advances being made in other areas, it won’t be long until we’ll be doing highly targeted editing of genomes, that will eventually find their uses in human reproduction.

The potential for improved human intelligence is enormous. Cognitive ability is influenced by thousands of genetic loci, each of small effect. If all were simultaneously improved, it would be possible to achieve, very roughly, about 100 standard deviations of improvement, corresponding to an IQ of over 1,000. We can’t imagine what capabilities this level of intelligence represents, but we can be sure it is far beyond our own. Cognitive engineering, via direct edits to embryonic human DNA, will eventually produce individuals who are well beyond all historical figures in cognitive ability. By 2050, this process will likely have begun.

It’s a fascinating article (the one quoted above) and definitely worth your time if any of what you’ve just has captured your imagination.