I Forgot To Have Fun | Thoughts During Lockdown 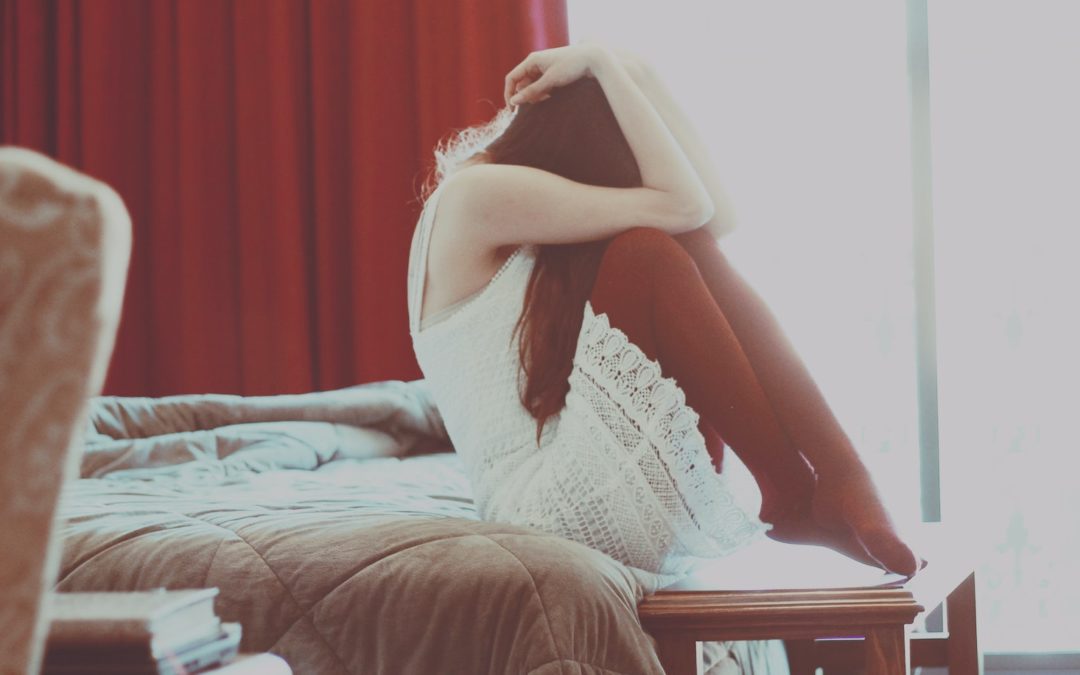 FRIEND: “Just checking in… how are u?”

A message from a friend a few nights ago. How am I, I asked myself and replied….

ME: “I’m not doing great. This lockdown has become more than physical for me. Not only is my body confined, but my mind feels caged. My thoughts are empty and weak, and the word ‘meaningless’ is dominating my neural pathways. My soul feels heavy, as if it’s trudging through thick mud on a literal road to nowhere, And my spirit is bleah. For someone accustomed to running through large fields of sunflowers, this is a foreign place to be at the moment. How are you doing?”

FRIEND: “I understand exactly what you are saying, I feel the same. Ive just been working a lot. Almost forgot to have fun.”

And that was the end of our conversation. For the next few days her words about fun stuck with me, and I milled over them when my mind would allow.

While there are some great resources out there about how to have fun on your own, when I think of fun it mostly involves other people. I was socialised like that. There are a large number of messages engraved in my mind about having fun on your own, and how it’s closely linked to madness (in a not so good kind of way). Talking to yourself, laughing on your own, dancing in front of the mirror, drinking on your own, spending large volumes of time on your own…. these have been reasons for concern about someone’s mental health in my world. And if they’re not mentally unwell, the people who spend inordinate times on their own are never praised for being fun or the life and soul of the party. They’re mostly in the process of achieving some incredibly large and serious challenge. Crossing an ocean (solo). Walking across a continent (solo). On a religious quest of silence. Etc, etc.

One of the consequences of our 10 week (so far) lockdown, has not just been the withdrawal of multiple freedoms, but the criminalisation of so many of them at the very same time, and over-night. The South African Police Service, headed up by General Bheki ‘you better have a slip on you’ Cele, along with his et al (includes all those who’ve taken great pleasure in feeling powerful and important by identifying ‘wrong-doers’ and ensuring they’re reported to someone more important than they are – and who I predict will one day look back and regret their behaviour – and that includes your neighbour, home owner association entertainment rep, stranger on the street, et beeping al), have unleashed fear on every citizen in the land. While we’re never sure when we should be wearing a Face Mask, we’re damn sure that if we get it wrong we’ll be arrested. I know people who fear going to the shops in case they’re doing it wrong. WTF!!!

230 000 people have been arrested in 9 weeks of lockdown in South Africa. At the time of writing this we’d only had 43 434 confirmed cases of COVID-19. WTF!!! Can you imagine listening to a parent telling you day after day how proud they were to have caught their child out for doing wrong things? Can you imagine living in that house? Can you imagine working in an office with that culture? Can you imagine having a circle of friends who are continually trying to catch you out and have you ‘arrested’ (whatever the friend equivalent is)? Not fun. Not fun at all.

If I’ve learned anything during these past 10 weeks, it’s that how I’m feeling is sadly (quite literally) pretty normal – I hate being part of the normal and average. Some have suggested that around 35% of South Africans are feeling various levels of depression. That’s around 20 000 000 people. Extrapolated into the world and it’s around 2 000 000 000. I’ve learned I’m in good company.

And if you’re beating yourself up in any way about forgetting to have fun, try not to. It’s not a very inviting environment at the moment for fun to be had. You telling me of your forgetting has inspired me to actively and intentionally remember and hunt fun down (another post about another friend).

Photo by Carolina Heza on Unsplash