Did Whatsapp (Facebook) just get properly disrupted by Europe (GDPR)? 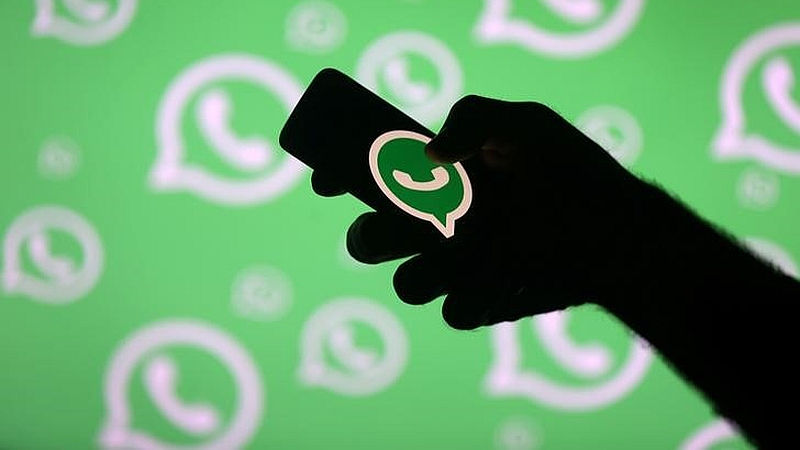 With two children of 15 and 18, a headline like, WhatsApp likely to raise age limit to 18 in South Africa, got my attention as it arrived in my feed. The reason for the age limit raise is because Facebook (the owners of Whatsapp) just changed the terms of service for WhatsApp to comply with the new General Data Protection Regulation (GDPR) in Europe. What this means is that if you live in a country in the European region, you must now be at least 16 years old to use WhatsApp. Why this applies to South Africa is because when the POPI act kicks in, a child in South Africa is someone under 18.

Boom! Was that the disruption bell I just heard?

If the MyBroadband story is correct, the scramble for under 16 years olds in Europe (and under 18 year olds in South Africa) just got underway. Teens aren’t going to stop communicating because the GDPR came in effect. They’re either going to lie about their age when Whatsapp asks them to verify, or they’re going to move to another platform that works within the new framework?

This may be an exciting few months as we watch a possible new/different platform rise up and usurp Whatsapp’s dominance? This is a very strategic moment in Facebook’s strategy, with Whatsapp beginning to play a part in Facebook advertising. They won’t want to be losing a younger market to anyone else. Certainly they’re working on a plan.

In the mean time, I look forward to watching how this all play itself out. When I pointed this out to my 15 year old, I saw her brain immediately kick into gear as she began to think about her next move.