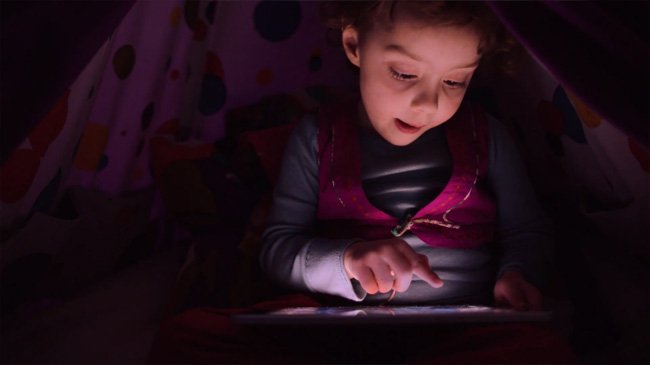 I often wonder why we struggle to look backwards and recognise that many of the conversations our ancestors had, as new technology was ushered in, are the same conversations we engage in today?

I imagine as the telephone began to gain momentum there were many people who couldn’t imagine it replacing the primary means of communication of their day. Or when the radio arrived and displaced whatever the alternative was. And then TV, the fax machine, email, etc, etc. Some new technologies fundamentally altered the world (the printing press), others just made a little or a lot of space for themselves and increased the size of the market place. As tablets surge into our worlds one can only wonder if they will fundamentally shift things, or simply add noise to the system?

I do enjoy banter with the paper-book-reading-die-hards. They can’t imagine paper disappearing and being replaced by a tablet. For a variety of reasons: From smell, to feeling, to texture, to authenticity, to even ‘how it’s supposed to be’.

For a little more background to the clip take a look at Shine from Yahoo.

The video was posted by French father Jean-Louis Costanza, who has seen the future for his daughter: She thinks a magazine is a broken iPad. In the clip, the adorable child is traded an iPad for a magazine.