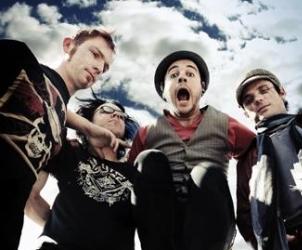 Meet Nic Murphy. Very very kewl kid. Nic has Autism, which doesn’t make him ‘less than’, it just makes him different. And different in the very most beautiful way. I’m writing about Nic today for a few reasons…

A little bit about the video… 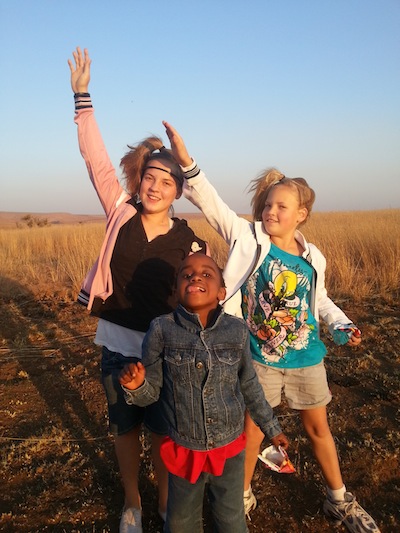 Nic’s favourite song is ‘Little Boxes‘. And while the song dates back to the 1962 when Malvina Reynolds wrote it as a political satire about the development of suburbia and the associated conformist middle class attitudes , for Nic’s family it takes on a different meaning when put through the filter of an autism lens. It’s a spectrum disorder and therefore no two people with autism are the same. You can’t put them into ‘little boxes’

Nic’s dad (Shaun) went to school with lead singer of the Parlotones, Kahn. Kahn therefore knows Nic. And while I don’t know Kahn, I do know Nic, and so I figure it was easy for the Parlotones to give some of their time for such a very very cool kid. And let’s face it, one only has to do a Google Image search on the Parlotones to know they understand all about not being put into ‘little boxes’

So that’s the full story. I do hope Nic’s story below convinces you to do your bit to educate the world that different isn’t less-than. In Nic’s case different is beautiful, and in most cases, different is so very necessary in our very average world 🙂

“I know of nobody who is purely autistic, or purely neurotypical. Even God has some autistic moments, which is why the planets spin.”

― Jerry Newport, Your Life is Not a Label