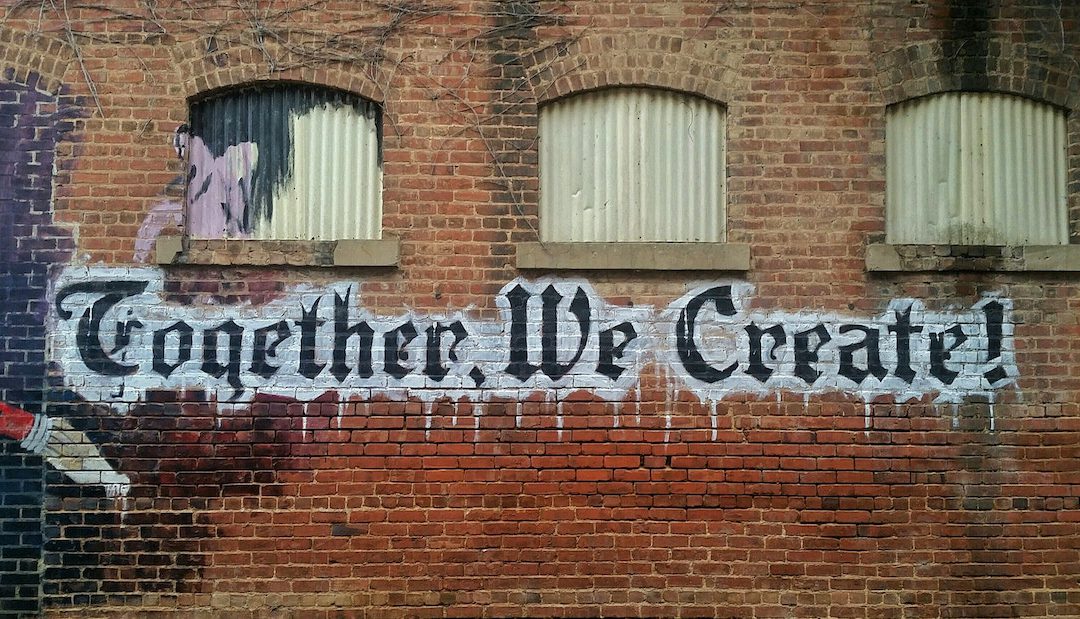 Before I get into anything, the data is American. So it may just be confined to that part of the world, although I’m not going to bet any money on that.

Ever since the 1950’s, children have undergone annual creativity tests, in the same way they’ve undergone IQ tests. The test in question is the Torrance Tests of Creative Thinking, built on J.P. Guilford’s work and created by Ellis Paul Torrance. The results are analysed and have been kept over time. The keepers of those results have noticed an interesting change in the data.

LESS CREATIVE IS  A PROBLEM

This is an enormous problem going forward. For a number of reasons:

We can’t go forward with any confidence on IQ alone. Increasing IQ means we’re becoming Vikings in the areas of memorising facts and thinking critically. But we’re not going to be very successful at coming up with original ideas and inventions.

Kyung Hee Kim, who highlighted these changes in a paper, “The Creativity Crisis”, has this to say,

Creativity and intelligence are not the same thing—or even closely related. Creative people are not just artists and musicians; they enter all professions, including engineering, mathematics, medicine and the sciences. People who are creatively successful go beyond merely performing a job, becoming sources of new ideas, discoveries and inventions.

HOW DO WE FIX THIS?

How do we fix this? Can we fix this? Kyung-Hee Kim doesn’t offer much up (that I could find). But I did enjoy this extract,

Certain environmental factors—such as strict gender roles and too much structure—can stifle it. According to research, parents who are really organised, really clean, really structured have less creative students, Creative children often have parents who allow them ways to release their creative energy—even if it means they are a little messy in the process. The children have the freedom to explore, to throw something, to make it dirty, The parents value when their children make something new, no matter if it’s useful or not. They also show they value their own creativity, too.

Of course you could sign up to our Creativity Bot, who sends out weekly Creativity Challenges (it’s built on the FB Messenger platform and it’s free). To do that, simply click here