Right Brain Creative people will be a-head in the future 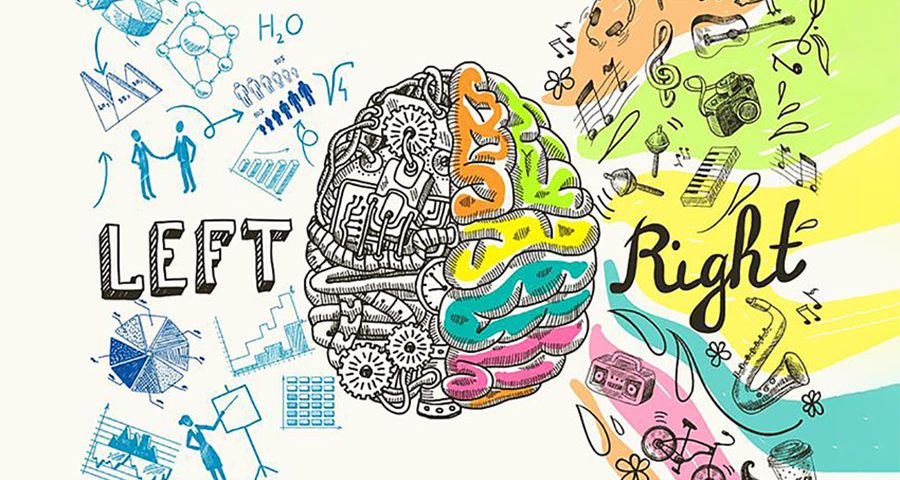 Watch enough TED talks and you’ll soon realise one of the big themes has to do with who and what human beings will have compete with in the future. It’s not only going to be each other we have to compete against, it’s also going to be technology (robots and machines).

This is not the first time we’ve come up against machines. Over the last 200 years or so, many countries around the world have seen their workforce move from Industrial type activity to service orientated activity. One statistic I’ve seen has the US population moving from a 80% industrial type workforce (1820) to just 2.5% (2000). 200 years ago machines took over jobs in the primary industry sector. Today the new focus is on the service industry, as computers, robots and machines take over roles people have filled. Call centres, processing departments, flying planes, medicine, education, tourism (think GPS and augmented reality), etc, etc.

So how do we compete? What will we do when machines and robots take over jobs once again? The response of many is that it will never happen, but it has before, and there’s no reason to think it wont again.

In Dan Pink’s TED Talk, ‘Education and the Changing World of Work‘, Pink suggests that left brain activity has dominated the way in which we’ve worked up until now. Of course, those of us with dominant left brain abilities have succeeded in this particular paradigm. Technology, however, is stepping into left brain spaces, leaving a massive need for right brain abilities (it will be all that’s left for us to do). It’s our right brain that is creative, sees opportunities where our left brain doesn’t. People with dominant right brains are the most valuable in this new world of work, suggests Pink.

Dan Pink isn’t the only one suggesting this. Another great TED talk (my favourite) is by Sir Ken Robinson (recently released his book, The Element) talking about whether Schools Kill Creativity. He makes similar points.

Of course all the right brained (more creative) people smile a little at this thought. They’re the ones who struggled at school and university. They’re the one’s who’ve battled to get ahead in traditional business models. The idea of an about turn on who’s valuable into the future is an attractive fantasy for right brain dominated people. Let’s hope they dream less about that day, and instead work out how they’re going to capitalise on it : )