Rabbits, Ducks and Determining Your Creativity 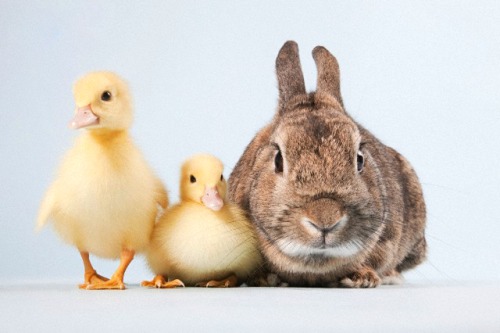 Would you believe me if I told you that how quickly you can flip between seeing a Duck or a Rabbit in the image below, determines your creativity? Me neither, but apparently it is so. 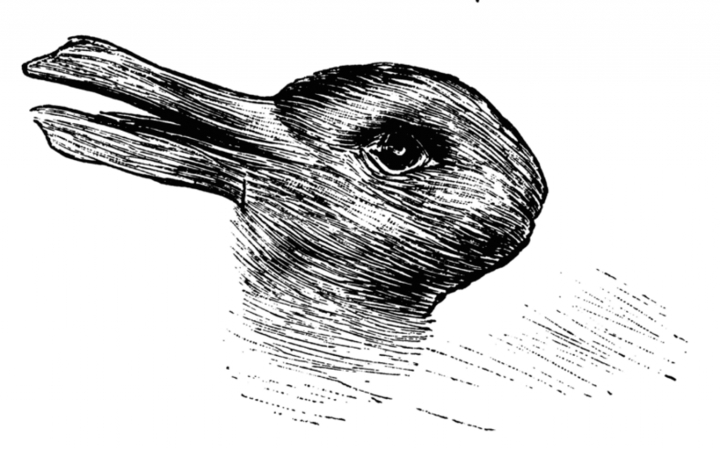 The ease with which you are able to view different representations of the same thing correlates with your creativity. Highly creative people are able to see a rabbit as quickly and effortlessly as a duck, just as they can quickly find a new purpose for boring old things.

This conclusion comes from research done by Richard Wiseman, Caroline Watt, Kenneth Gilhooly andGeorge Georgiou in 2011. If you’d like to read their paper it can be found in the British Journal of Psychology. An overview of their study published in the journal is described like so:

Two studies examined the relationships between self-rated and objectively measured creative ability and ease of perceiving alternative interpretations of the ambiguous Duck–Rabbit figure. The studies found empirical support for what has previously been a largely analogical connection between figural reversal and creativity, using both self-rated trait creativity and objectively scored creative productivity. We discuss the hypothesis that executive functioning is the likely common cognitive factor linking perception of ambiguous figures and creative ability.

I’m not sure how fast a fast flip between the two is, or how they even timed that? I do know that creative people do have an ability to see the world from multiple vantage points, certainly more than most. Perhaps this simplistic exercise has more weight than it feels it should have? 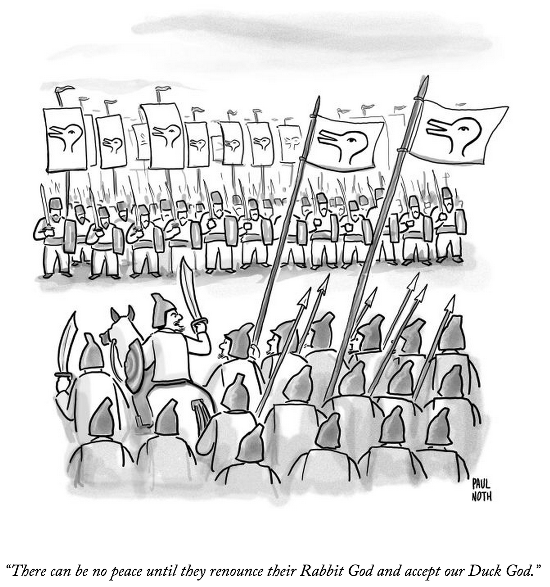