The Purpose Of A Business Is To Create A Sale 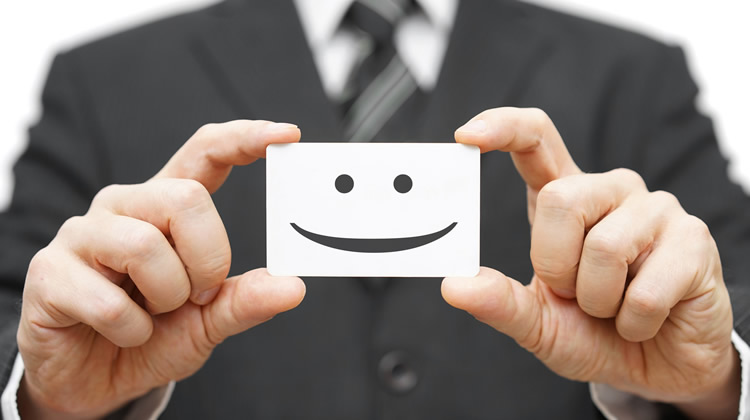 If you know Peter Drucker, then the title of this post might seem slightly off? Drucker is well known for saying:

The Purpose of a Business is to Create a Customer

I wondered about these two ideas the other day, and concluded that it’s an important choice for a business to make. Do you exist to create a sale, or to create a customer? Building any business around one of these philosophies has a huge impact on how you go about your business, and choosing the wrong one may be detrimental for your future.

I don’t remember much from University, but one of the things I do remember was being asked to consider which of two customers was more valuable to a restaurant? The stranger in town who walked in and dropped R900 on lunch, or the librarian who came in every day for a R25 cup of coffee?

Of course if you were only in business for one month it’d be the stranger with the expensive lunch, but over a year there is far more revenue and margin in the daily cup of coffee purchased by the librarian.

Using the scenario above, I’d suggest that creating sales is about finding as many one-off transactions, and creating customers is about finding as many coffee drinking librarians, (and others) as possible. I’m certain that people smarter than me would suggest you need a mix of both. You’ve got to have the R900 large one-off lunches, and you need book reading caffeine addicts, but my Drucker question had me thinking more about how you’d go about intentionally building a business that creates customers?

Two years ago I spent two days with some people from Zappos in their offices in downtown Las Vegas. Zappos understand customer v sale very clearly. In fact, if you phone into the Zappos call-centre looking for a shoe that they don’t have stock of, the Zappos person will not try and up-sell or cross-sell, in fact she or he will give you three other online sites who currently have the shoe you’re looking for in your size. Their philosophy is a Drucker philosophy. They may lose the sale today, but there’s a better than average chance that they would have created a customer through such an approach. Quickly scroll through the companies you’ve recently purchased something from and try and imagine a similar scenario? Very few, if any, come to mind, right?

I have a friend in Cape Town who purchased a fancy-dress outfit for her daughter to wear at her birthday party last year, from Import It All (she had it imported from the USA because she couldn’t find it locally). 6 Days before the birthday party the container that had the outfit got held up by SARS at customs for a random check. I heard that the Import It All staff, faced with non-delivery, drove Durban flat, and phoned and searched every store in South Africa that may have stocked the outfit, to try and purchase it, and have it delivered on time. The story had a happy ending with SARS releasing the container and the outfit being delivered 2 hours before the party started, with a Birthday card from the team at Import It All. That’s customer creating behaviour, and Peter Drucker would’ve been impressed.

I understand that in the short term, especially when cash flow is tight, and / or the economy is struggling a business may be tempted to focus heavily on sales, but it’s a slippery slope, and if you don’t keep your eye on the ball, pretty soon you’ve got a culture of ‘creating sales’ and a business that remains perpetually under pressure to close another deal. I’m not sure that’s sustainable, and I’m even more certain it’s a business I don’t want to buy anything from?

Note: Import It All is a client of Calidascope