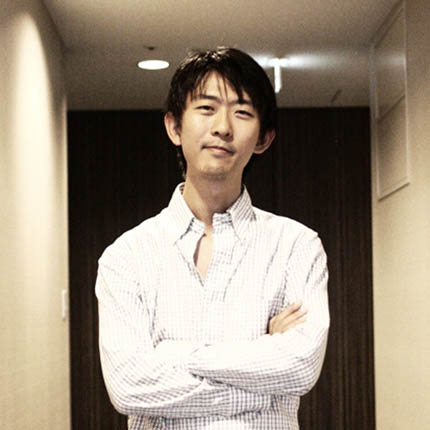 Masashi Kawamura is the Creative Director and co-Founder of PARTY Inc. An unassuming human person, as he took to the stage, but what then came out of his mouth transformed him into one of the largest people I’d ever been in the same room with. I’m not sure the CTICC was a big enough room for the size of what he’s created 🙂

He spoke about several projects that’d he’d been a part of, but the two that left me most in awe were Music Videos.

Androp is a band, and they used Party Inc to create the video for their song Bright Siren. The music video uses 250 flashes from Canon cameras to produce a light animation controlled by computer. I’ve included two video clips below. The first is the full video, and the second is a shorter one that covers the making of the video. It’s a spectacular creation.

Explaining how this Music Video was created is almost a waste of time until you watch it., But here’s my best shot…

Sour (a Japanese Band) collaborated with their fans (they used their international database of fans) to produce the music video below, for their hit song, “Hibi no Neiro” (which apparently means Daily Melodies). Each person and scene filmed via webcam. You’ll appreciate it fully once you’ve watched the vid. It’s amazing.