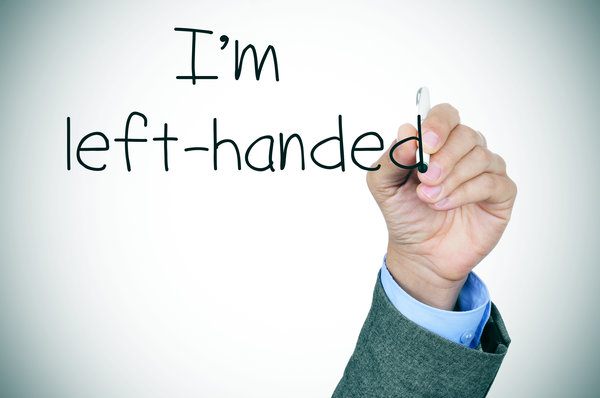 Being left handed in the world makes you a minority when it comes to handedness. Somewhere between only 10%-15% of the world’s population are left handed (more men than women). Even though lefties are a minority, we’re also apparently different enough to have some curious facts about us (see the full infographic embedded below).

In that 10%-15% group, there are some impressive left handed famous people:

I’ve often been asked, ‘Are left handers more creative?’, and even “are left handed people’s brains different?” Perhaps this list of left handed ‘statistics’ will help you find an answer….

While I’m certain some of these types of factoids are simply observations with not much scientific backing, there is a fair amount of impressive sounding research that supports some of the others.

As I read through the infographic embedded below, I began to wonder how much of the difference found in left handers is because of how the brain works in relation to being left or right handed and how much is caused by the fact that you’re both a minority and labeled as different from very early on (did you know that the word left in English comes from the Anglo-Saxon word lyft, which means weak or broken). Being different and feeling different can be a powerful influencer when it comes to seeing the world differently to other people, and therefore could explain many of the curious factoids about lefties. I’m not suggesting there isn’t a very powerful brain thing going on, but when someone grows up and is consistently told they’re different, and feels different, there’s got to be a better than average chance that they’re going to see the world differently.

Right handed people don’t often appreciate just how different left handers feel and are made to feel whilst growing up in the most normal and mundane things. Right handers don’t see this simply because they’re part of the ‘normal 90%’. We lefties are the fringe 10%. For example…

Left handers grow up continually reminded that they’re just the same as everyone else, just different

I can’t help shake the idea in my head, that being labeled early on as separate and different from everyone else, counts for some of the things that make lefties a curious and different member of the human species here on planet earth? But know this, we’ve done some cool stuff on the planet that you righties should be extremely grateful for 🙂 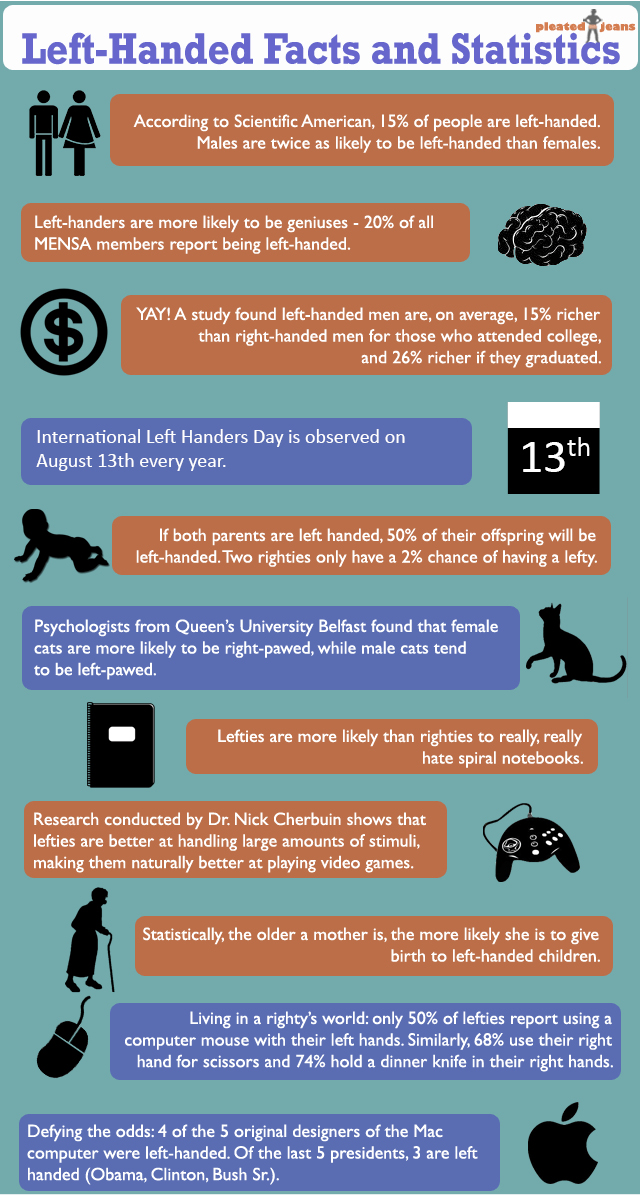 Barrie is a Conference Speaker, Writer and Head of Play, specialising in Change, Disruption, and Creativity.