Leadership Thought: Altruism Instead of Selfishness as a Strategy Towards Domination 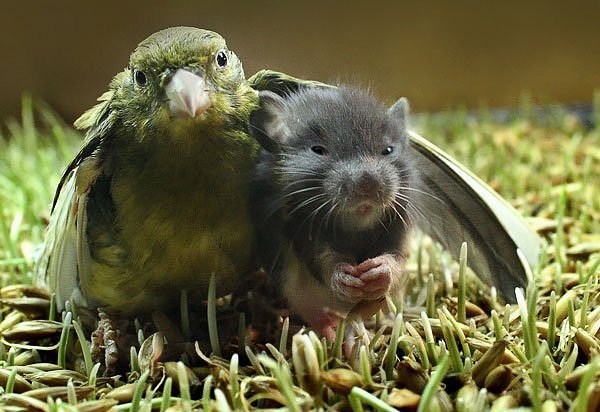 In the book ‘A Million Miles in a Thousand Years‘, Donald Miller left me with a haunting paragraph that played out in his imagination at a wedding. He imagines Victor Frankl leaning over and whispering the following into his ear,

“You are a tree in a story about a forest, and it was arrogant to believe any differently. The story of the forest is always better than the story of the tree.”

In a society in which the individual is continually encouraged to look after their own happiness and well-being before anyone else, it’s a sobering paragraph that reminds me that there’s a tension between the individual need and the larger groups of which I am a part. He goes further to suggest that the groups of which I am a part are always more important than my own story.

Eusocial species include ants and bees plus naked mole rats in Africa, some crustaceans, and humans. Though these species represent a tiny fraction of all species on Earth, their success has been breathtaking.

Humans have multiplied and risen to dominate the planet while ants are so successful that their biomass is greater than that of all nonhuman land vertebrates.

He’s not without his critics:

For decades, eusocial behavior has been explained by the theory of kin selection, under which individuals act to benefit themselves and those they’re related to, with their willingness to sacrifice for the benefit of others declining for those more distantly related.

I, however, am interested in the idea that it’s been altruism and not selfishness that has made us dominant. Playing that through an organisation in a business context, I become intrigued at how the organisation could be designed differently, and how our interactions might change if the goal of the leader was to draw out altruism instead of incentivise behaviour by appealing to our selfishness? This is game-changing stuff!

You can read the full article I worked from here.