Improving Your Creativity. There Are No Short Cuts or Silver Bullets 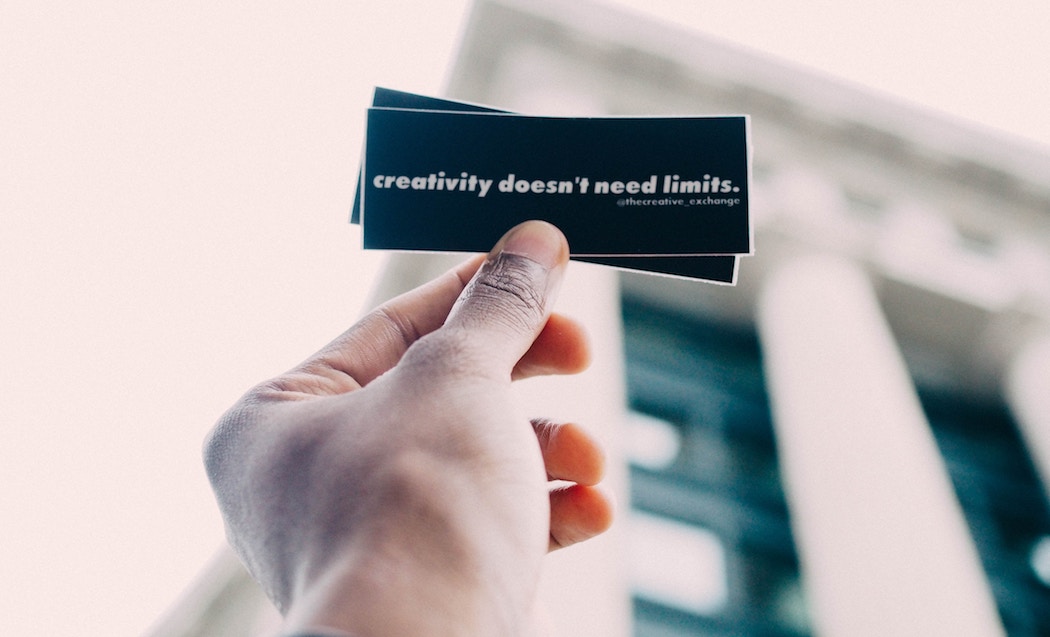 Creativity is an essential 21st-century skill. If you’re not certain of that at this moment, the more extreme view is that it won’t be long before you realise, after you’ve been replaced, that it’s one the few differentials you have against the rise of AI and Robots. For those who see that as a little Sci-Fi-ish then take a look at the literature that speaks to the top skills companies are looking for from their employees in the current to near future? There is enough evidence to show that it’s increasingly considered that creativity is essential to a well-rounded employee.

When it comes to developing one’s creativity, there is no silver bullet, or blue pill. There’s no switch you can flick, hack you can learn, or book you can read. There’s no short cut that will have you waking up far more creative that you were the day before.

Creativity is a Muscle

If you’ve read this blog before then perhaps you already know my view on the subject? Creativity is a muscle, snd just like preparing for any physical challenge (think marathon, cycle race, Iron Man, etc), you have to exercise and train. And not just once. If you stop training and exercising you lose your fitness and strength, very very quickly. Use it or lose, as they say. It’s the same with creativity.

The good news is that human beings have an already inbuilt training programme for creativity. It’s hard-wired into our DNA, and available from birth. It’s called PLAY. All children know of it, and engage with it regularly. They don’t even need to make special time for it in their busy schedules. More precisely it is their schedule. The only agenda item of any value in their day.

Put 2 or 3 children into a garden, and within seconds the play will begin. They don’t need special instructions, or rules, or equipment, or inspiration and motivation. They just get on with it. One might even reach the conclusion that it’s their natural and default setting.

Until they reach the ages of 5 or 6 when we send them to institutions of education to learn things. Truth be told, we ultimately send them to institutions of education in order to be moulded into particular shapes so they can secure an average desk job in an average company sometime in their future, and then spend the rest of their lives working like machines, doing what they’re told, chasing targets that aren’t their’s, and always aware that if they can’t keep their performance up they will be replaced. Yes, of course, your child will be different. They’re going to rise to the top and make zillions of tons of gold and diamonds, because the system will never keep them down. Good luck with that.

Play is systematically educated out of us. Children in Pre-School spend 90% of their day playing (learning while they’re playing) and by the time a child reaches their final year in high school there are no more opportunities to play left at all (sport isn’t play – it breaks all the characteristics that define what play is). This is precisely why there’s a better to average chance that you’re uncomfortable with the idea that you need to play in order to improve and develop your creativity?

Firstly, the concept of play has, over years and years of subtle and not-so-subtle messaging become associated in your head as something trivial and reserved only for children. And secondly, if you’re really honest, you don’t know how to play anymore, because the last time you played was when you were 5 or 6.

You can play a game. Play a sport. Possibly even play an instrument. None of those are truly play. Mark Rowlands has this to say of play…

“Play is activity whose goal is internal or intrinsic to it. In its pure form, play has no external purpose or reward.
We play just to play. To play is to dedicate oneself cheerfully to the deed and not to any external goal; to the activity itself and not the outcome.”

When was the last time you did something, anything that you could describe with those words?

It’s when we play that our imaginations are sparked, as we’re transported to other worlds where anything is possible. Where our minds are given the space and freedom to bend the truths we have spent so many years learning. Where we make connections we never thought possible. And all of that without trying. Spend enough time playing and our minds become more elastic and malleable. We get better at being able to see things as they really are, and more importantly as they could be.

Photo by The Creative Exchange on Unsplash