If Future Thinking is so important why aren’t we teaching it? 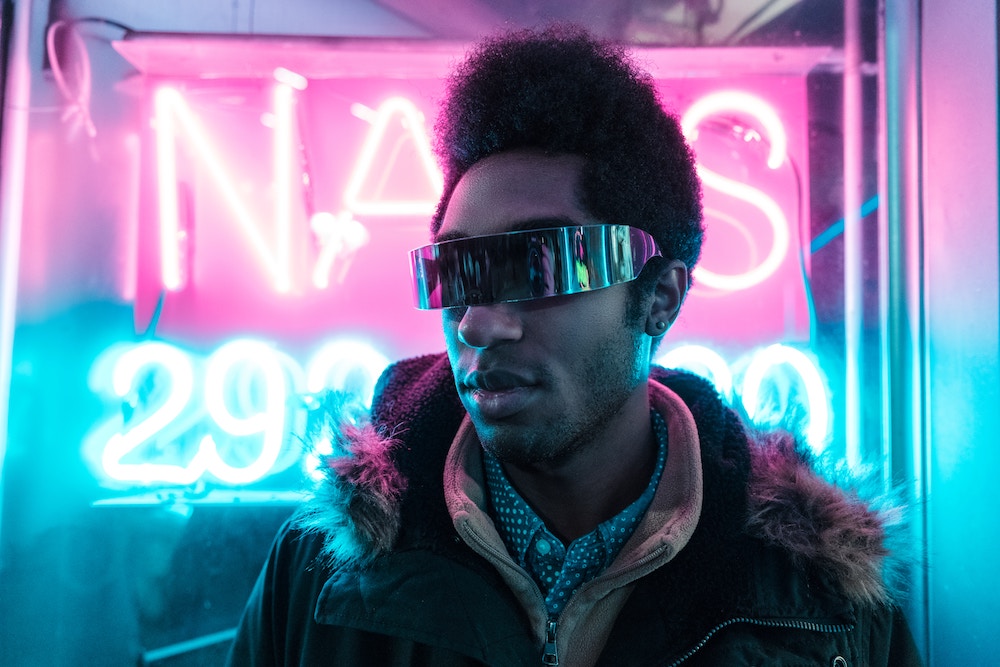 It was Ricardo Semler who once said something like, “Every company should hire someone who’s job it is to look out the window.” I’ve always thought that would be nice work if you can get it 🙂

Business needs people who are bringing the outside inside. What’s going on in the market place? What do customers want? What are competitors doing? How are your suppliers performing? What’s the Government up to?  This is a key component of future thinking, or creating future scenarios in order to rapidly adapt in a disrupted world.

The thing is, even if you did have someone in that role, and they brought the ‘outside inside’ what would you do with the information? It’s only useful if you have people who are equipped to process it in an agreed upon framework so that you/they can do something with it.

Building future scenarios is an important survival skill. As human beings we regularly engage in this activity, often not knowing we are, because it’s such a usual thing to do. For example, you wake up in the morning, look outside and see dark clouds building. You check your weather app, and it tells you there’s a 40% chance of rain. You then dress accordingly and pack accordingly. You may bring an umbrella with you, and you might wear different shoes. You’re not preparing for 100% rain, 0% rain, or even the entire spectrum. You’re probably going to go for somewhere in between, at the 40% mark. In order to do this, you have to build multiple futures and then make decisions about which are probable and which are not? You can then plan and dress accordingly.

This is no different to how a business would approach a plausible future building process. Any differences there might be would include things like the time frame, complexity, the number of people involved, and the size of risk/reward, etc. It is, however, more or less the same.

And yet I’ve not ever seen or heard of a business pro-actively teaching / training their people to think about the future. I’ve often wondered why not? Why wouldn’t you want every person in your business to be thinking about your business and the future? Why wouldn’t you want them processing new insights and inputs, and running new information through scenarios to understand the possible risks and rewards any environmental changes might have on your business? I don’t think I’m reaching when I say that some great insight could be the result of a future thinking organisation.

Do we really believe that the business of thinking about the future belongs only in the C-Suite? Surely we don’t think it’s only for the degreed people? Perhaps the consultants have done such a grand marketing job that we’ve all been convinced it’s solely their domain? It’s also quite possible that we don’t think there is any value in spending time thinking about the future. Maybe the pressure of the present and the call to deliver in the moment over-shadows any attempt to carve out time to think about tomorrow 5 years from now?

Whether one or all of the above are at play is immaterial, we’re missing an opportunity by not training our people to think about our business in the future.