The Future Is There, Looking Back At Us 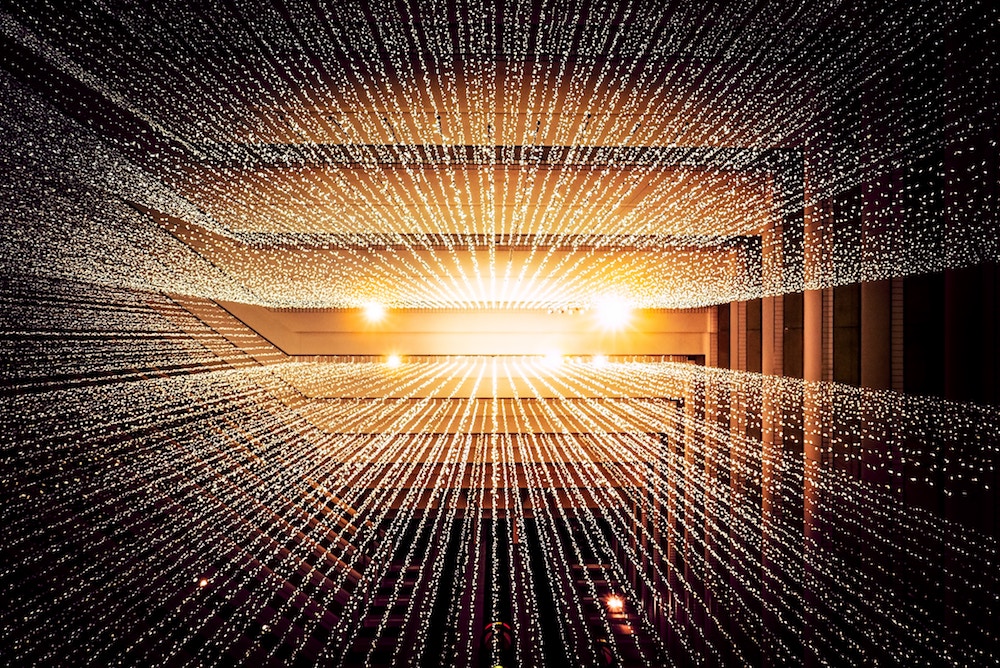 When I think about people’s response to future thinking, I often divide the world into 3 kinds of people:

When it comes to future thinking I’m not certain any of them are better off than the others, and it probably makes sense that at different times, it’s easier to be one than the others.

I’m a ‘Create It’ kind of person. One of my influencers is William Gibson:

is an American-Canadian speculative fiction writer and essayist widely credited with pioneering the science fiction subgenre known as cyberpunk. Beginning his writing career in the late 1970s, his early works were noir, near-future stories that explored the effects of technology, cybernetics, and computer networks on humans—a “combination of lowlife and high tech” — and helped to create an iconography for the information age before the ubiquity of the Internet in the 1990s. Gibson notably coined the term “cyberspace” in his short story “Burning Chrome” (1982) and later popularised the concept in his acclaimed debut novel Neuromancer (1984). These early works have been credited with “renovating” science fiction literature.

He first got my attention with his well known quote,

The future is already here – it’s just not evenly distributed.

I instantly grabbed hold of it. It suggests that our ‘near future’ world already exists. Somewhere, someone is currently tinkering away in a garage, or a secret lab, or working closely with a visiting Alien, with things that are going to influence our world. it just hasn’t been rolled out, or as Gibson says, isn’t ‘evenly distributed’.

Every now and then I’m asked to speak at a conference around future thinking and scenario planning. Somewhere early on in my presentation, I pull this Gibson quote out. It’s an important mental foothold. If you can embrace it, then our job isn’t even to wildly guess at plausible alternate futures, it’s simply to do the work of finding those weak signals emanating from that garage, that lab, or finding the invisible relationship someone has with a visiting Alien.

In the 90’s, Peter Senge and colleagues coined the term, ‘Learning Organisation’. It’s defined as:

It’s 2018 and if it hasn’t been done yet, I’d like to coin the term ‘Future Thinking Organisation’.

Barrie is a business conference speaker, writer and Head of Play at Calidascope, specialising in Change, Disruption, and Creativity