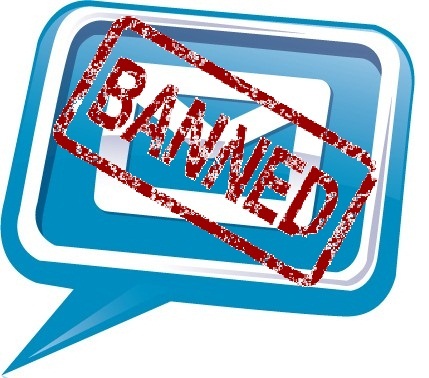 It’s a headline that sounds exaggerated and unbelievable. But don’t leave just yet. It’s true, French email etiquette is being re-written. Paraphrasing a FastCompany update ….

Some French unions have reached an agreement meant to protect some workers from too much after-hours work intrusion (and consequently, burnout). About 200,000-250,000 workers will be affected by the rule, according to French media.

It’s not the first time that the French have made headlines regarding getting rid of email. In 2011 the CEO of French IT giant Atos, Thierry Breton, announced that within 18 months his business would be abandoning internal email. From an FT article last year…

He estimated that barely 10 per cent of the 200 messages his employees received on an average day were useful, and that 18 per cent were spam. Managers spent between five and 20 hours a week reading and writing emails, he said.

There’s no doubt that email has become a productivity killer, and that’s what’s driving the likes of the French Unions, Atos, Volkswagen, me and other businesses to rethink their use of email. For those interested in how well Atos has done, we return to the FT article….

“At the 2012 London Olympics, we were able to zero-email certify some processes – a first – and (we) look set to be email-free internally by the end of 2013,” says Mr Timmins.

I’ve always held the view that we (generally speaking of course) have done very little thinking when it comes to taking on new communication technology. We’ve grabbed everything we can, with scant consideration for what it might be doing to our lives, our work, our relationship and our world. It’s refreshing, therefore, that there is some thinking and testing going on. That it all seems to coming out of France is probably astounding to some 🙂