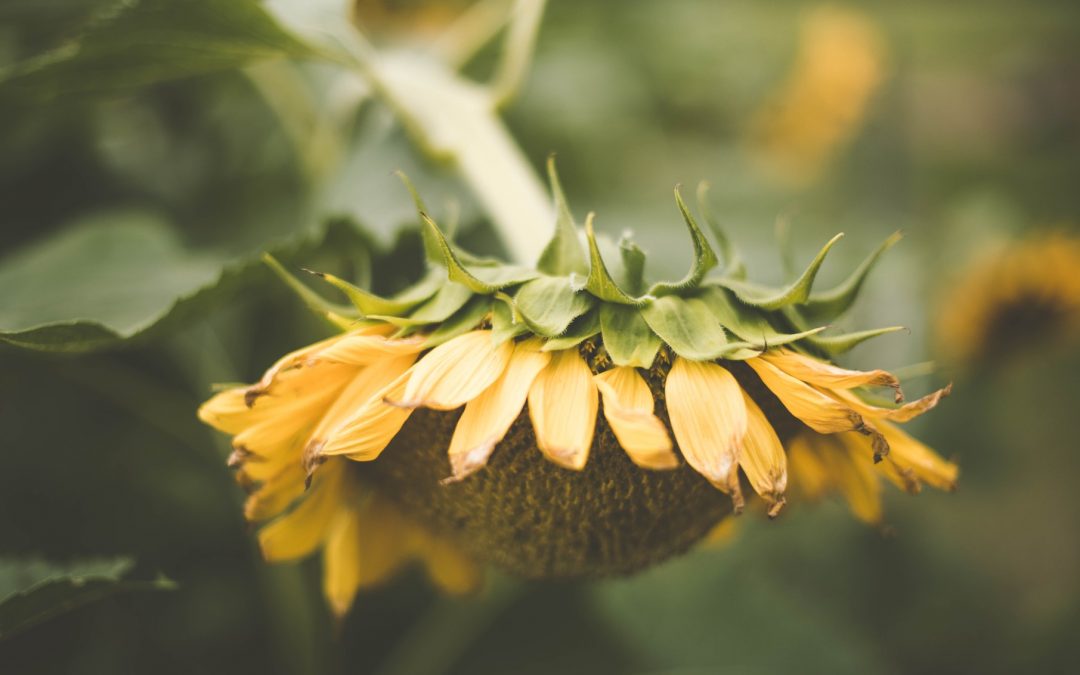 For as long as I can remember I’ve hated getting into huddles, with others, to brainstorm and come up with creative ideas for whatever the project was that I was working on. Don’t get me wrong, it’s not the people I didn’t like, and it’s not the brainstorming activity (I always enjoy the jostle of minds, thoughts and ideas), it’s just that it never felt as satisfying as I expected it might when it was all over. It is like that first kiss that you build up towards. Thinking it’s going to be magical, foot will lift off the floor, fireworks will go off, and then….. not much at all. Not bad or horrible, just a lot more fizzle than sizzle.

Thanks to Melissa Schilling and her post on Inc.com, I now know that it’s not because I’m a bad kisser, it’s more that brainstorming in groups is not the most effective way to come up with great ideas that may change the world. In fact, I think it’s a pretty mediocre and shitty way to get the results you’re looking for.

Why Do We Think Group Brainstorming Works?

Over a half a century ago, Alex Osborne wrote an influential book called Applied Imagination that opined that “the average person can think up twice as many ideas when working with a group than when working alone.”

It must have been one hell of a book, because it caught on the world over and today group brainstorming is accepted as a perfectly normal, and preferred, mechanism for generating incredible creative ideas that will change the course of whatever we’re working on. As Schilling points out, “in business schools it is almost heretical to argue that teams are not more creative than individuals.”

Research Project: Next time you bump into someone you know, ask them if they think creativity is best done in groups or on your own?

Why Groups Are Less Creative Than Individuals?

Here are the 3 main reasons:

JUDGEMENT IS REAL – People worry that their ideas will be judged by the rest of the group and can easily become reluctant to share for fear of negative judgement.

“My feeling is that as far as creativity is concerned, isolation is required…The presence of others can only inhibit this process, since creation is embarrassing. For every new good idea you have, there are a hundred, ten thousand foolish ones, which you naturally do not care to display.”

PRODUCTION BLOCKING – In a group setting it’s easy to lose your train of thought while you’re waiting for your turn to speak. Not only do you risk losing some of the important detail, but you could lose your thought all together. This could mean that potentially incredible ideas get shared with less impact, or worse, not at all.

Many years ago I heard of some research while doing some work at the Asia Pacific Leadership Programme, based at the University of Hawaii. I’m not sure if it’s still accurate, but it was very interesting. At that time, it was said that the average Japanese person, in a group setting, could sit through 7 minutes of silence before needing to break the silence. The average American person could only sit with the silence for 17 seconds. It was a cultural observation with some very significant practical consequences. American students would accuse Japanese students of never participating in group discussions, and Japanese students would accuse American students of not keeping quiet long enough, or of moving onto the next topic too quickly.

Of course this is not just a Japanese / American difference. These types of differences play out amongst people all the time, and they can play a significant role in frustrating group communication.

The other risk with group brainstorming is that instead of contributing their own ideas, participants simply tag onto the ideas that are being generated and add thought and conversation to them, instead of generating and sharing their own new original ideas.

FEASIBILITY TRUMPS ORIGINALITY – Groups are far more likely to select ideas that are more feasible over ideas that are novel. Brainstorming activities are supposed to generate creative and novel ideas that can be explored in order to find a new way of looking at something. If groups are more inclined to select the feasible over the novel / original, then the entire activity is at risk of being watered-down and certainly not as effective as it could be.

The goal of brainstorming is to generate creative, novel and original ideas to solve a particular problem. However, it seems that as soon as you add people to the mix (in the form of a group), you run the risk of generating fewer ideas that are less novel, than if you had people working on their own.

Photo by Samantha Gades on Unsplash