Black Friday: You Can Lead A Horse To Water… 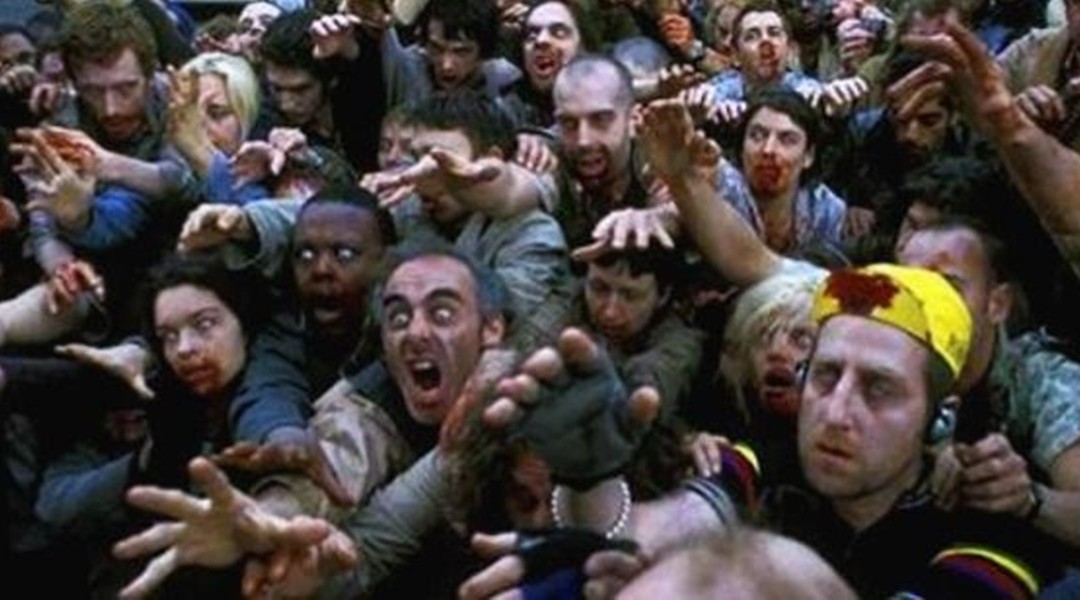 There’s a well known idiom that goes like this, “You can lead a horse to water, but you can’t make him drink”. TheFreeDictionary defines it like so:

you can give someone the opportunity to do something, but you cannot force them to do it if they do not want to

In the midst of Black Friday this past week, I observed this idiom play itself out over and over and over again, on various digital platforms. I was treated (I’m sure you were as well) to some of the most mind-boggling questions and comments around Black Friday:

A Lack Of Curiosity

The irony was that their posts were being placed on the world’s largest ever collection of information. All they had to do was to swap platforms, and ask Google. Doing this would have resulted in over 252 000 000 search returns. Had they picked one of the top 5 results they may have landed on Wikipedia with this explanation:

Black Friday is the day following Thanksgiving Day in the United States (the fourth Thursday of November). Since at least the 1930s, it has been regarded as the beginning of the Christmas shopping season in the US, and most major retailers open very early (and more recently during overnight hours) and offer promotional sales. Many non-retail employees and schools have both Thanksgiving and the following Friday off, which, along with the following regular weekend, makes it a four-day weekend, thereby increasing the number of potential shoppers. A widespread belief is that the term represents the point in the year when retailers begin to turn a profit for the year, thus going from being “in the red” to being “in the black”.

I wasn’t surprised so much as astounded by people’s lack of curiosity. Certainly there was some curiosity, but not enough to cause them to go and find an answer. Instead they engaged in mind-numbing conversations, with their equals, spiralling their thoughts to increasing absurdity. I can’t find a better explanation than a lack of curiosity. It’s not a skills issue, as they could post a comment online. It’s not an access issue or an economic issue because they have access and could afford devices and data to enable that access. It wasn’t an intellect issue because they could formulate a question (that’s a skill right?). All I’m left with is laziness and lack of curiosity. Perhaps you have a better thought?

All I know is that when I extrapolate this approach to a really simple question into the larger world of complexity, I lose all hope that we’ll safely see 2016 🙂

I would like to submit a new truism for official adoption:

You can give someone the Internet, but it doesn’t mean they’ll use it to get any smarter

Here’s some video footage of the craziness of Black Friday in the US. It’ll get you curious, but I’m not sure the Internet contains an easy answer to this……